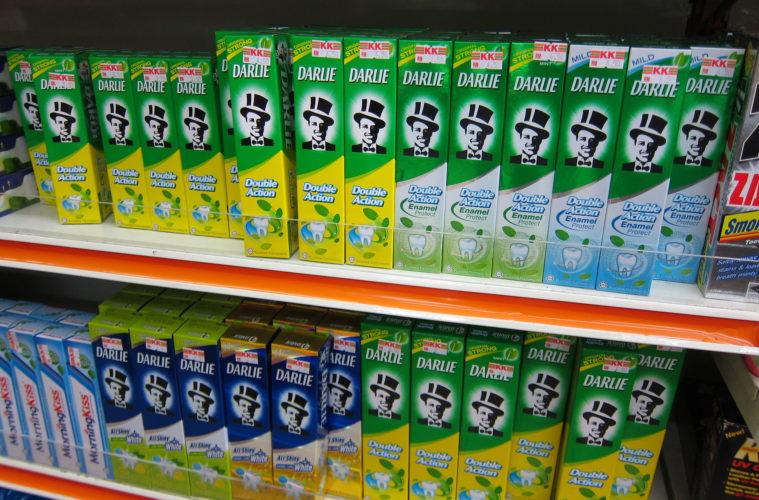 Quartz reports that Colgate is facing a backlash for rebranding one of Asia’s best-selling toothpaste brands Darlie.

Originally called as ‘Darkie’, the toothpaste is marketed in Chinese as “Black Person Toothpaste”. In 1989, the brand changed to Darlie.

The brand’s original logo featured a man in Blackface sporting a top hat and tuxedo with a shiny white smile.

In light of the Black Lives Matter movement, which has gained traction since the murder of George Floyd, Colgate has announced it would rebrand its controversial toothpaste.

“For more than 35 years, we have been working together to evolve the brand, including substantial changes to the name, logo and packaging. We are currently working with our partner to review and further evolve all aspects of the brand, including the brand name,” the company said in a statement

However, Weibo users have criticised the move as an “overcorrection.”

In related news, Seattle Chinese restaurant was looted after a troll spread a fake anti-Black Lives Matter message that seemed to come from the restaurant’s owner.