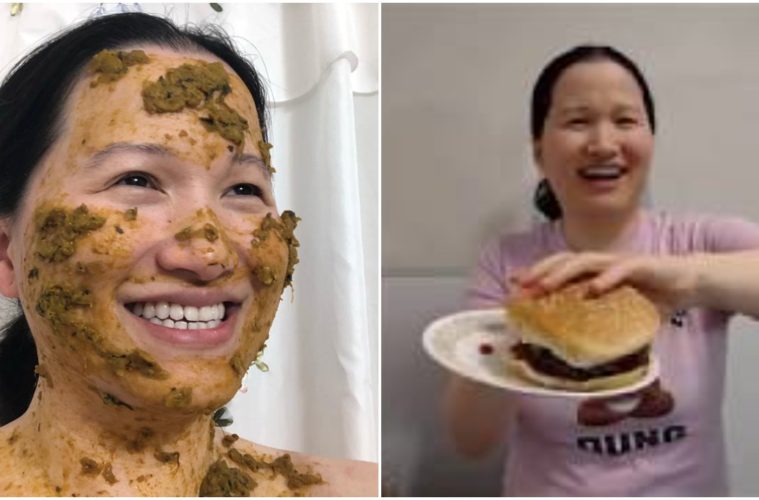 The Hook Site reports that an Asian TikTok influencer is trending for covering herself in faeces, as well as eating it.

Known as ‘I Am Dung’, the woman’s TikTok and YouTube channels feature her indulging in her own faeces.

The woman then says she is doing it as a tribute to God. “Isn’t that beautiful,” she says as she shows viewers more of her body smeared with faeces. “I do this to glorify God. To put my ego into remission.”

A Twitter user who shared the clip used the hashtag #BlackOutThursday in tribute to George Floyd but it is unclear whether ‘I Am Dung’s original post was intended to be linked to the campaign.

In one of her YouTube videos, the woman is seen cooking her faeces on a grill before turning it into a burger and eating it.

Earlier this year, the ‘Fox Eye Challenge’ on TikTok was called out for cultural appropriation by Asian Americans.

TikTok influencers are covering themselves in their own feces to support #BlackOutTuesday pic.twitter.com/mmJAfudemV