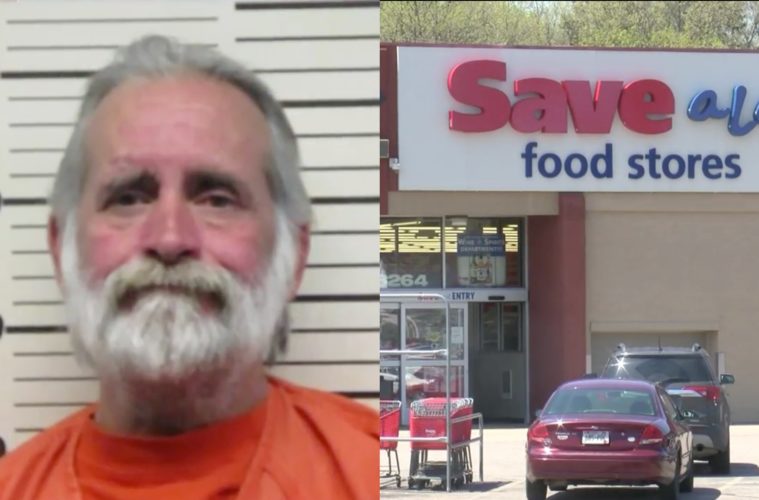 "It was an intentional comment made toward Asian victims"

WAOW reports that police in Stevens Point, Wisconsin, arrested a 57-year-old man for racially abusing a group of Asian people.

The incident, which occurred at a Save A Lot grocery

Robert Shrote spewed his racist hate at the group of Hmong people on 12 May at a Save A Lot grocery store.

Described as “highly intoxicated”, Shrote took issue with the fact that the group were wearing protective masks and blamed them for Coronavirus.

In the police report, Shrote was accused of making “loud, derogatory racial comments against Asians.”

“They were wearing masks because of COVID, to protect themselves,” said Lt. Dana Williams who said the man was , “basically blaming them for why we are in the pandemic.”

Police arrested Shrote and charged him for disorderly conduct with a hate crime “enhancer.”

“It was an intentional comment made toward Asian victims,” Williams emphasised.

“I give you my word that when we see or hear about these issues of hatred, bigotry and racism – that we will deal with them swiftly and justly,” said Wiza.

Crimes towards Asian Americans in Los Angeles have surged during the Coronavirus pandemic. Meanwhile, NYPD also issued its latest crime report, showing that crimes against Asian Americans were on the rise in April.

Most recently, a man in Philadelphia was accused of calling an Asian couple “pandemic spreaders”.