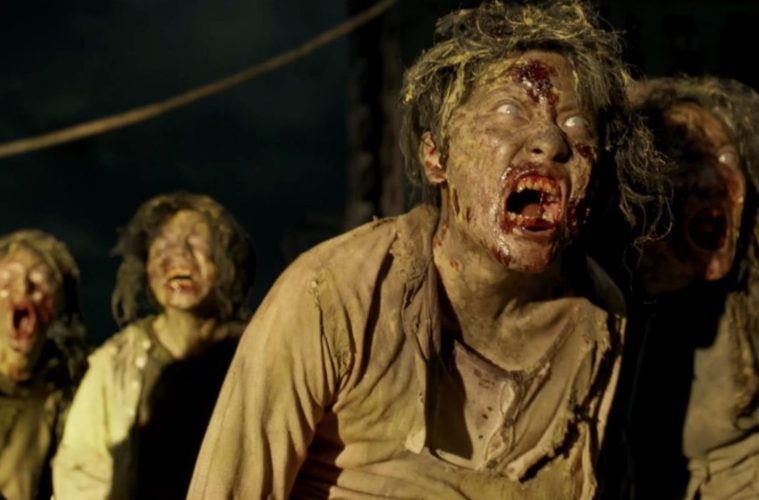 The trailer for Train To Busan 2: Peninsula has surfaced online.

Taking place four years after the original Train To Busan, the sequel focuses on former soldier Jung-seok who escapes overseas. Jung-seok returns to the ruined Korean peninsula to meet its survivors… and zombies.

Although not too much can be learned from the trailer itself, it seems clear that the sequel is an action-packed thriller that pushes the boundaries of the original even further.

The original horror film broke a number of South Korean film records when it was released in 2016, including being the first film to have the highest single day gross. Train To Busan was also the first movie of the year in Korea to attract 10,000,000 to the box office.

The gory zombie-infested sequel will be released on 6 August 2020.