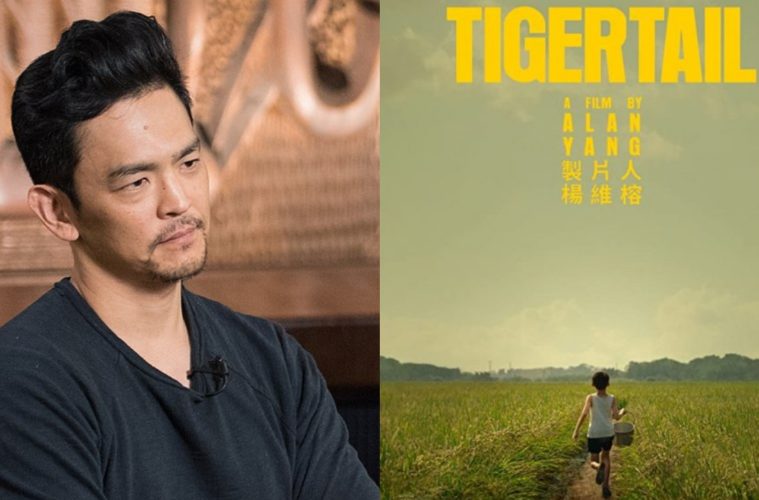 "He delivered an amazing performance in the movie"

Tigertail director Alan Yang has explained to Vulture why he cut all of John Cho‘s scenes in his film.

Yang, who co-created the Netflix comedy Master Of None, had originally cast the Searching but many fans noticed he was missing in the final film.

“[Cho] definitely shot some stuff with us. It was great,” Yang said. “He delivered an amazing performance in the movie.”

Yang went on to explain that the removal of Cho’s scenes was a result of him “figuring out and drilling down on what the heart of the movie is.”

The Parks and Recreation producer said “difficult choices” were made regarding dropping Cho’s character.

“It killed me to do it, but his character was in some of the modern-day scenes, and we didn’t end up using those scenes,” he explained.

Yang added that Cho was supportive of the decision and the pair had a fruitful discussion about it.

“I called John basically as soon as I was thinking about making that decision,” he said. “We had a fairly long, meaningful conversation. He was so supportive and understanding. I’ll always remember that conversation.”

“He was doing scenes in this movie that were scenes unlike he had done before in his career,” Yang added. “I know how long he’s worked and how much he’s meant to the Asian-American community, so that meant a lot to me.

However, Cho’s contributions to the film were not entirely eradicated. His role as executive producer still had an impact on the film.

“He’s an executive producer in the movie,” Yang said. “The movie would not have been the same without his energy and force behind it, so I’m incredibly grateful to everything John gave to the movie.”