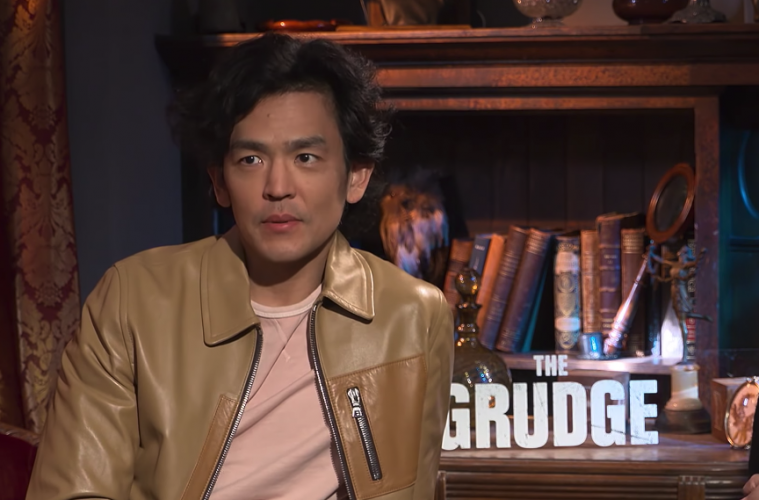 ‘We got to keep it strange’: John Cho on ‘Cowboy Bebop’ Netflix series

John Cho has discussed the upcoming Cowboy Bebop series in an interview with IGN.

Cho is set to star as bounty hunter Spike Spiegel, a former hitman of the criminal Red Dragon Syndicate and part of the original crew.

Originally released in 1998, Shinichirō Watanabe and Keiko Nobumoto’s 26-episode anime series is praised for its deep plot and stylistic animation. Set in the year 2071, the series follows the lives of a bounty hunter crew in their spaceship ‘Bebop’.

Reflecting the series, Cho said the live-action remake will keep all of the original’s oddities.

“It’s such a unique piece of material, it’s got such a unique vibe and so many disparate elements coming together into a single project, it’s so weird,” Cho said. “I think that was the biggest thing I was focusing on – we got to keep it strange.”

Sharing his personal favourite moments in the original anime, Cho listed a couple.

“Two of my favourite moments are the shower hermaphrodite scene and another one is when they’re going to find a betamax machine,” he said. “It’s so ballsy – it was eight minutes of looking for a betamax machine!”

At the end of last year, production of the series was shut down after Cho suffered an on-set injury.

In related news, Cho recently said that “diversity” encouraged him to take on a starring role in the 2020 remake of Japanese horror classic The Grudge.