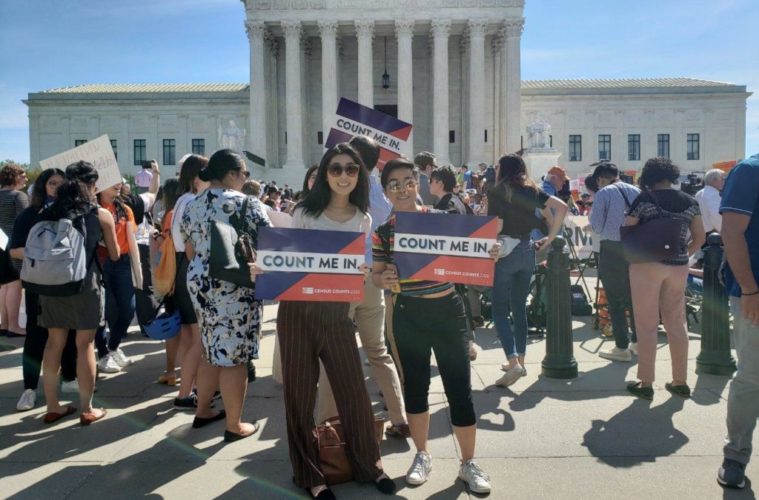 FEATURE: Why the 2020 Census matters for Asian Americans

The census is a once in a decade population count of everyone in the United States. It is written in our Constitution and one of the pillars of our democracy. Census data is used to allocate more than $675 billion dollars of federal funding per year to our communities.

This money goes to things that we all know and use – roads, schools, hospitals, and general infrastructure. It is also how we allocate the amount of funds that go into Medicare, Medicaid, low-income housing, Federal Pell Grants, and basically any government social program you can think of.

Not only does the census equate to economic power, but also political power. Census data is used for redistricting and allocating the number of seats we have in the House of Representatives. Incredibly relevant now, census data is also how the government distributes resources for disaster and pandemic relief. In short, the census is vital for our entire country and we only do it once every 10 years.

However, when you talk about the census- people don’t find it…exciting.  A lot of us do not know how important it is and generally are not well-informed, especially Asian Americans. In a study by the US Census Bureau in 2018, they found that Asian Americans are the least likely ethnic group to fill out the census- even compared to the Latinx, Black, and Native American communities.

Asian Americans have been historically underrepresented and ignored. This is an opportunity for us to stand up and say that we exist. It is a way to have a voice in this nation and take care of our communities for the next decade. If we do not fill out the census, we will continue to be effectively silenced.

How to Fill Out Your Census

If you do not fill out your census these three ways, an enumerator (census taker) will likely come to your door and directly try to reach you to get you counted.

The census only takes 5 minutes and will determine our country’s future for the next 10 years.

The Case for Disaggregated Data

Asian Americans are often lumped together despite there being dozens of different cultures, ethnicities, and races that are under the Asian umbrella. This gives off the image that we are doing better than we truly are. For example, Asian Americans as a whole have a higher high school graduation rate than many other communities of color.

Additionally, there are several new Asian immigrants and refugees that move to America every year. When they are lumped under the same umbrella with communities that have already been here for generations and are well assimilated, they miss out on important resources that can help with their resettlement process.

The 2020 Census allows individuals to specify their ethnicity. It also allows mixed race individuals to select more than one option. This is truly the start to national disaggregated data where we can begin to see different Asian American communities as their own unique cultures with unique needs instead of as a monolith.

Despite how you feel about the government or the current administration, the census determines our future. No matter your affiliation, beliefs, or background- it is important to get counted so our communities can get the resources they deserve.