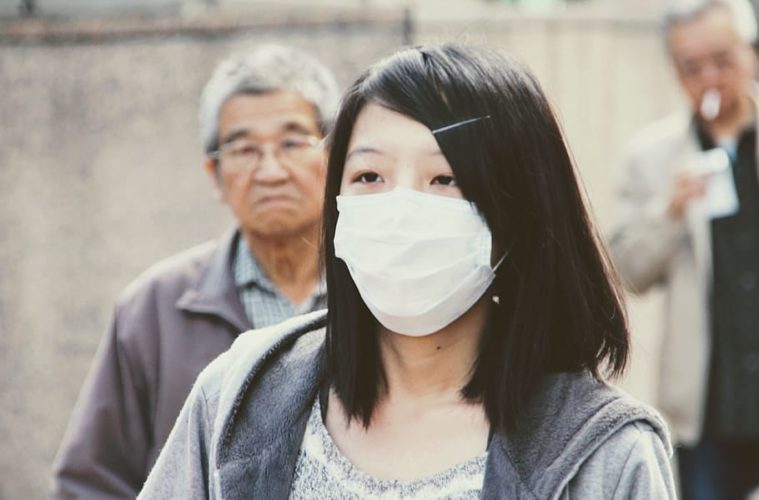 'The divorce rate has soared compared to before"

Daily Mail reports that divorce rates in China have spiked due to “couples spending too much time together at home” due to Coronavirus quarantine.

Lu Shijun, the manager of a marriage registry in Dazhou, Sichuan, said that over 300 couples have made divorce appointments since 24 February.

“The divorce rate [in the district] has soared compared to before [the coronavirus outbreak],” Mr Lu said.

“Young people are spending a lot of time at home. They tend to get into heated arguments because of something petty and rush into getting a divorce,” he added.

Officials have stated that this spike in divorces are linked to couples spending too much time in quarantine.

Other areas in China such as Xi-an have also seen a rise in divorce appointments. One district reported 14 requests in one day.

Fuzhou officials have had to adjust their number of divorce appointments to 10 per day due to an overwhelming demand.

In other news, an entire train carriage in defended a Chinese woman from a Coronavirus racist in Birmingham.