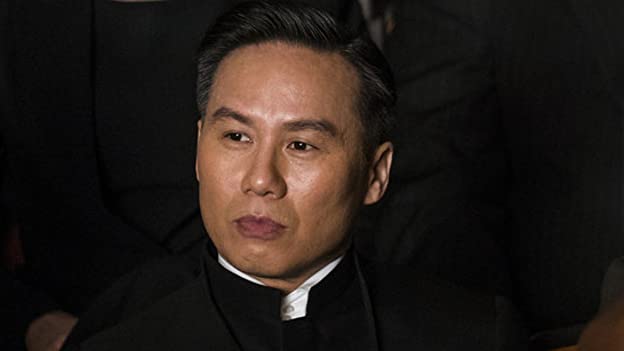 ‘Asian people aren’t funny’: BD Wong reveals what he was told at the start of his career

In a Variety interview, BD Wong revealed how he was told that he could not “be funny.”

Recalling the early days of his career, the Jurassic World actor said he remembers the film industry telling him his race was unable to do comedy.

“I grew up as a young actor feeling like casting directors and producers would say to us, a way’s back, ‘Asian people are not funny,’” Wong said. “They would — I’m gonna cry by saying it. This is a thing that would happen. And we had, for many years, a reputation of not being able to break through that misnomer.”

Wong is currently appearing in Awkwafina Is Nora from Queens, which stars none other than Awkwafina  herself. The series raises the culture conflict of being Asian and American at the same time.

“There’s a kind of disillusionment that can happen and yet there is also a kind of enlightenment that you can experience because of it,” Wong said on the culture clash.

Reflecting on his character Dr George Huang from Law & Order: Special Victims Unit, which he played for 11 years, Wong said the character has proven his most popular.

“They like his voice. They like the way he talks…He’s the order part of ‘Law & Order,’ right?” Wong said. “He brings a sense of, like, calm to the situation by explaining something that seems completely crazy. His personality relaxes them. My personality would never actually relax them.”

In other news, US veterans are helping to protect San Francisco’s Chinatown from Coronavirus-related racism towards Asian Americans.