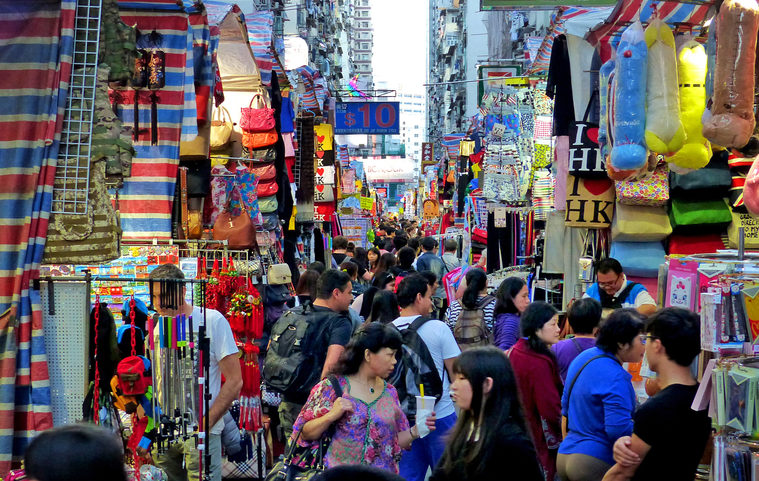 Hong Kong adults to receive HK$10,000 each from government

Bloomberg reports that the Hong Kong government will handout HK$10,000 to every permanent resident of the city aged 18 or older.

As part of the annual budget that was announced on Wednesday, Financial Secretary Paul Chan said the payment is aimed at aiding a population “overwhelmed by a heavy atmosphere”.

“After careful consideration, I have decided to disburse HK$10,000 to Hong Kong permanent residents aged 18 or above, with a view to encouraging and boosting local consumption on the one hand, and relieving people’s financial burden on the other,” he added.

Hong Kong’s deficit is projected to rise to almost $18bn by 2021, which would be a record for the city.

Protests, political unrest and the Coronavirus have impacted the economy strongly, especially in the tourism sector.

A relief fund for sectors affected by the virus was also previously announced, which included handouts to businesses and restaurants in the travel sector.

In other news, a #IWillEatWithYou campaign aimed at encouraging people to eat at Chinese restaurants in an effort to combat Coronavirus fears has begun.