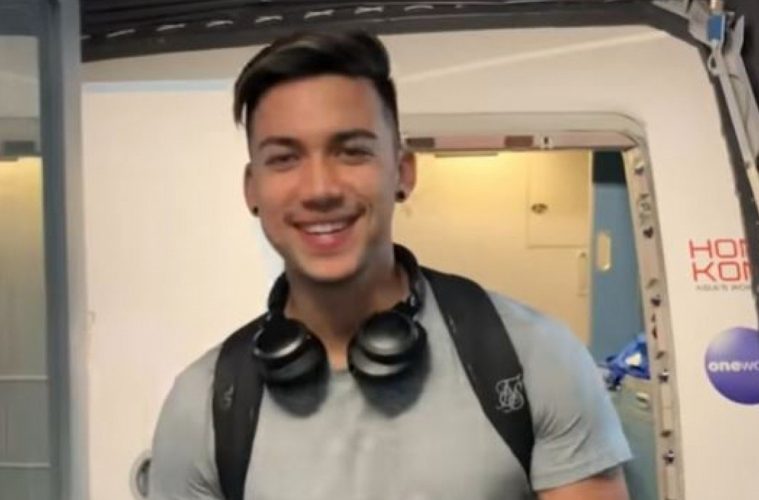 The Australian influencer faked an ankle injury to get the upgrade

SCMP reports that Australian YouTuber Jamie Zhu has come under fire for a video showing him scamming his way to a business class seat on Cathay Pacific.

In the video titled How To Fly Business Class For Free, Zhu purchases and wears an orthopedic moon boot, which is usually worn by those with ankle injuries.

When he attempts to sit in his economy seat, he shows the flight attendants that he broke his ankle and his moon boot cannot fit in the leg area.

He is next seen sitting in a business class seat, expressing to the camera his surprise that his plan worked.

At the end of the video, the 25-year-old is seen walking off the flight without the boot. When the flight attendant tells him, “I hope your ankle gets better,” Zhu responded saying he forgot about that and walked away laughing.

Having been viewed over 60,000 times, commenters expressed their disapproval of Zhu’s stunt.

“His act is no different than ‘shop lifting’ or ‘stealing’ and he should be prosecuted accordingly. That was not an entertaining act.” The top comment reads.

“The title should be “how to scam people in order to get more attention on social media”. Loser.” Another comment says.

“Shame on you! My Daughter is a flight attendant and you are taking advantage of their good will to try and help those in need,” one person wrote.

In other related news, Hong Kong Express recently forced a passenger to take a pregnancy test before boarding the plane.