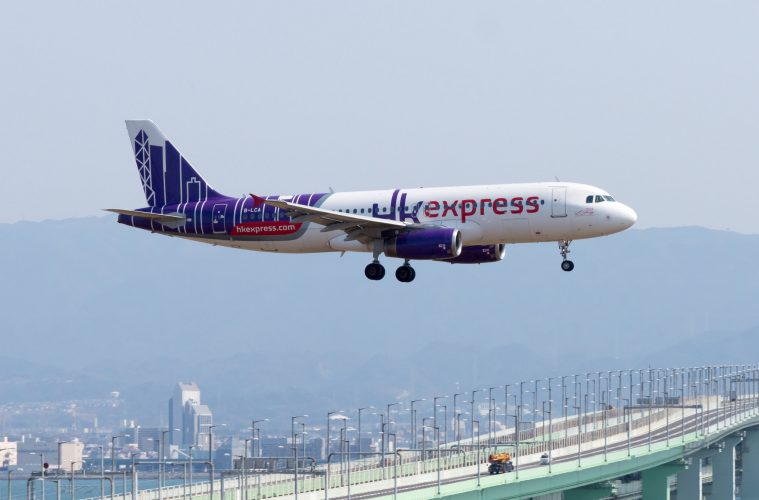 Independent reports that Hong Kong Express airline forced a passenger to take a pregnancy test before boarding a flight.

The incident occurred on a flight from Hong Kong to the Pacific island of Saipan. Saipan, a US territory, has seen a rise in ‘birth tourism’, where pregnant women purposely give birth to gain US citizenship for their children.

Saipan the only US territory that Chinese citizens do not require a visa to visit. 95% of the 715 babies born of foreign parentage in Saipan between 2015 and 2016 were Chinese.

Hong Kong Airline claim that the test was required to ensure “US immigration laws were not being undermined“.

Although Japanese passenger Midori Nishida told the crew she was not pregnant, the 25-year-old was escorted to the toilet by Hong Kong Express staff. She was then told to urinate on a strip test in order to board the plane.

When the result proved to be negative, Nishida was allowed to board. She described the experience as “very humiliating and frustrating”.

The airline has since apologised for the incident and has vowed to “suspend the practice”.

”We would like to apologise unreservedly to anyone who has been affected by this,” Hong Kong Express Airways said in a statement. “We have immediately suspended the practice while we review it.”

Travelling to the US to give birth is not illegal as the traveller can cover the medical costs.