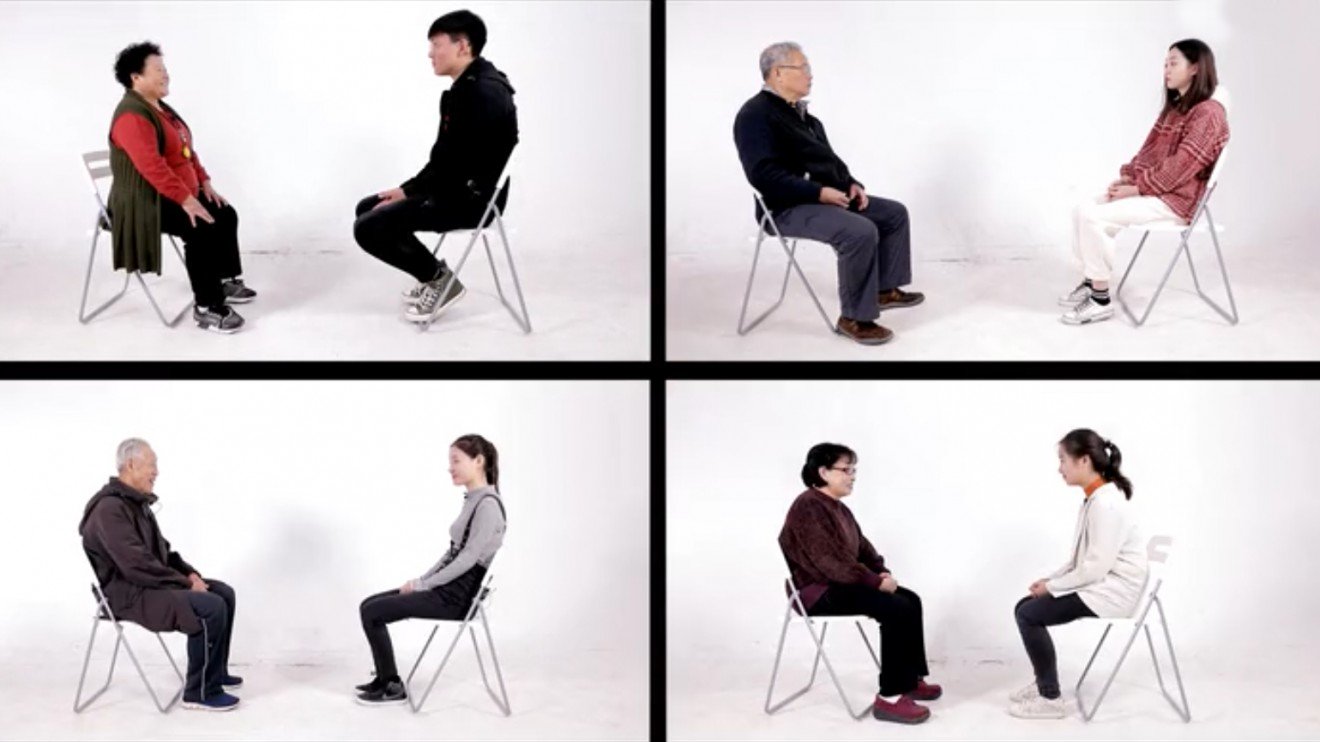 Goldthread reports that the Chinese promo of The Farewell features grandchildren sharing secrets with their grandparents.

Starring Awkwafina, The Farewell is based on director Lulu Wang‘s own experiences of dealing with American and Chinese culture clashes.

The film centres on Chinese American woman, Billi (Awkafina), who returns to China to visit her grandmother who is suffering from cancer. Billi clashes with her family who decide to keep her grandmother in the dark about her illness.

Awkafina recently became the first Asian American actress to win a Golden Globe in the Best Motion Picture, Musical or Comedy category for her role in The Farewell.

Although the film was released in America last year, The Farewell will hit Chinese theatres on 10 January 2020.

To promote the film, a local distributer has created a tearjerking promo in which four grandchildren and their grandparents share secrets they have kept from each other.

One grandfather recalls how he once fell off his bike and did not tell the family about the related hospital visit as to not worry them.

Another grandmother reveals that she hid a parents’ divorce from her grandchildren. Ironically the grandchild shared that she knew about the divorce too.

One grandmother even revealed that she hid a grandfather’s death as to not hurt her granddaughter.

In one pair, a granddaughter confessed how she doesn’t feel loved by her grandparents.

In related news, director Wang revealed that her grandmother only recently found out about her own cancer due to The Farewell being released in China.