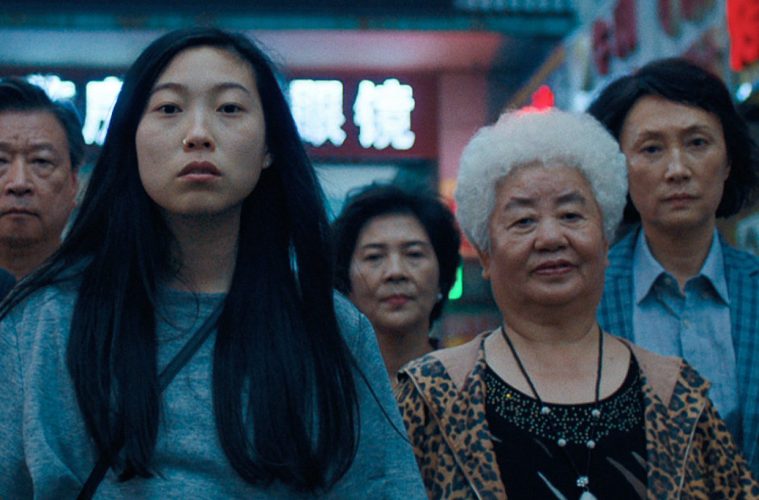 Lulu Wang’s grandmother learned she had cancer from ‘The Farewell’

"I’ll see what happens when I see her"

In a Slate interview, director Lulu Wang revealed that The Farewell led to her own grandmother discovering she had cancer.

Speaking about the inspiration of The Farewell, Wang said her own struggle in balancing American and Chinese culture led her to make the film.

“I was really driven by how conflicted I was between, you know, the value system and what I felt was very wrong—lying to my grandma—but also the love that I also felt,” Wang said. “So I was driven to make the film by the juxtaposition of love and joy with grief and being angry with my family, but on some level understanding it at the same time, and just having a lot of questions and not having any answers for them.”

When asked about her own grandmother, Wang revealed that she only recently found out about her cancer.

“[My grandmother] actually just found out,” Wang said. “And it’s very traumatic that it’s coming out in China. And the title of the movie is Don’t Tell Her in Chinese. And her friend saw a review of it and was so proud of her, one of her longest friends, and sent it to her.”

“And the review said, “The film is based on Lulu Wong’s real life. Her grandmother was diagnosed with Stage IV cancer in 2013. Her family threw a fake wedding for her cousin from Japan and her grandmother didn’t know. Then she made a movie about it…” so it went through the entire history of our family, and my grandma read it.

“And so she said to little Nai Nai, her sister, who plays herself in the movie, she said, “I just thought that you were really daft, because you went and shot a movie, you went to the premiere in New York, and you come back and you can’t tell me anything about it. You can’t tell me what it’s about. You can’t tell me the title. But look, it says in the newspaper it’s called Don’t Tell Her, and that’s why you didn’t tell me, because I am the “her” of the “don’t tell her.””

“But we haven’t talked about it, so I’ll see what happens when I see her.”

In related news, Awkafina has just become the first Asian American actress to win a Golden Globe in the Best Motion Picture, Musical or Comedy category for her role in The Farewell.