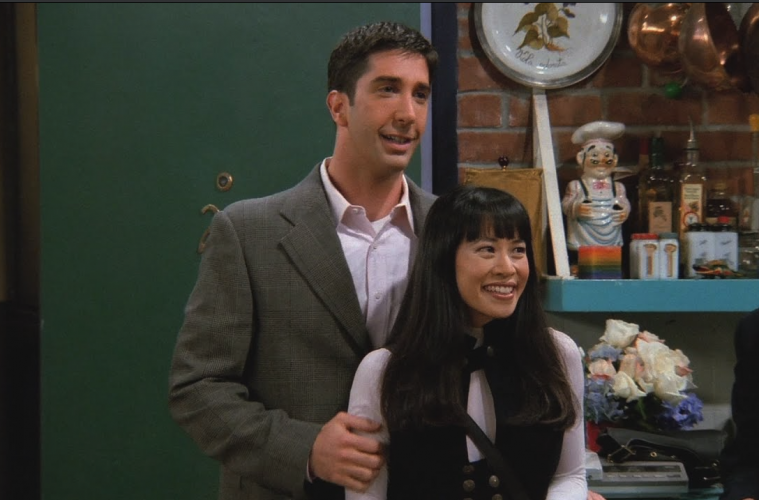 "I campaigned for years to have Ross date women of color"

David Schwimmer has proposed a revamp of Friends but with an all-Asian or all-Black cast.

In an interview with the Guardian, the 53-year-old actor said he was “very aware of [his] privilege as a heterosexual white male.”

When asked about younger generations criticizing the cast of the 90’s hit sitcom for being all-white, Schwimmer defended the show citing context.

“I feel that a lot of the problem today in so many areas is that so little is taken in context,” Schwimmer said. “You have to look at it from the point of view of what the show was trying to do at the time. I’m the first person to say that maybe something was inappropriate or insensitive, but I feel like my barometer was pretty good at that time. I was already really attuned to social issues and issues of equality.”

Nonetheless, Schwimmer said he pushed for diversity in the show at the time. “I was well aware of the lack of diversity and I campaigned for years to have Ross date women of color,” he said.

“One of the first girlfriends I had on the show was an Asian American woman, and later I dated African American women. That was a very conscious push on my part.” In series 2, Ross dated Julie, payed by Lauren Tom.

He also praised the NBC sitcom for being “groundbreaking in its time” but said now there should be an “all-black Friends or an all-Asian Friends.”

In an exclusive interview with Resonate, Tom discussed her experience being the first Asian actor on Friends.

Schwimmer is currently the star of Intelligence.