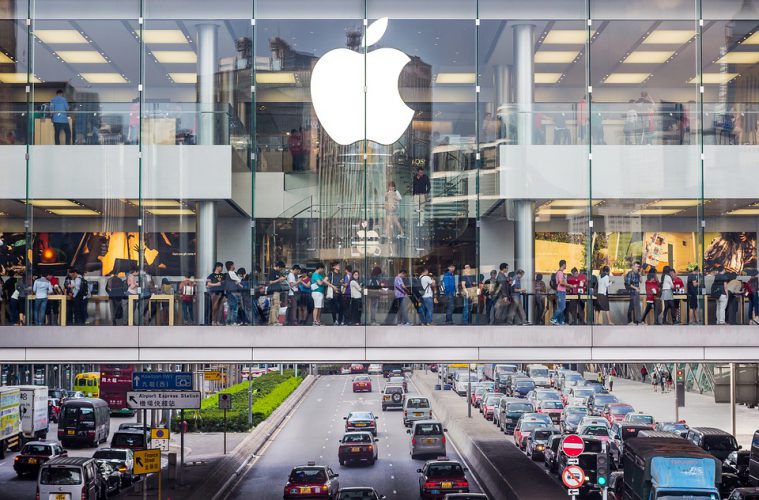 Emergency personnel were dispatched to the store in Hong Kong’s International Finance Centre mall after a police report was made.

“The two staff members were repairing the phone battery at the time it emitted smoke. The pair complained of feeling unwell after inhaling smoke,” a police spokeswoman said.

The source of the smoke was extinguished by store employees before emergency personnel arrived. No evacuation was necessary.

Initial investigation reports suggest nothing was found to be suspicious but local authorities are investigating the cause. It is being determined whether the battery was being replaced as part of Apple’s worldwide iPhone battery replacement programme.

“It was a minor incident. The store quickly resumed normal operations and no customers were affected,” an Apple spokesman said.

Apple’s battery replacement programme began in December after the company admitted it was slowing-down older iPhones on purpose.