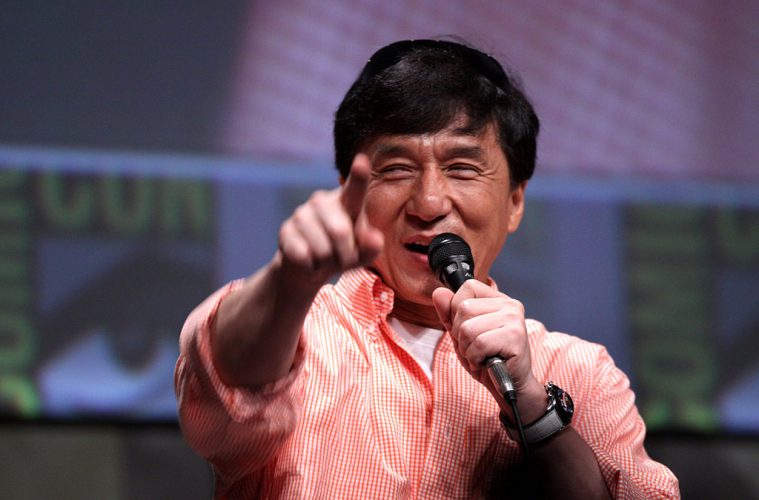 Anne Coates, Lynn Stalmaster and Frederick Wiseman are all up for awards too

Jackie Chan is set to receive an Honorary Oscar at the Governor Awards in November.

The announcement was made by the Academy of Motion Picture Arts and Sciences.

Past award winners include Robert Redford, who won an Honorary Oscar in 2001 and Steve Martin who won his in 2013.

Chan earned a special mention by the Academy for his “distinctive international career” in which he starred, directed, wrote and produced in a number of films. The kung fu master has 131 acting credits, 77 stunt credits and 45 producing credits.

His latest film, Skiptrace, in which he stars alongside Jackass’s Johnny Knoxville, is released today.

In the meantime, here are 17 facts you might not know about Jackie Chan.