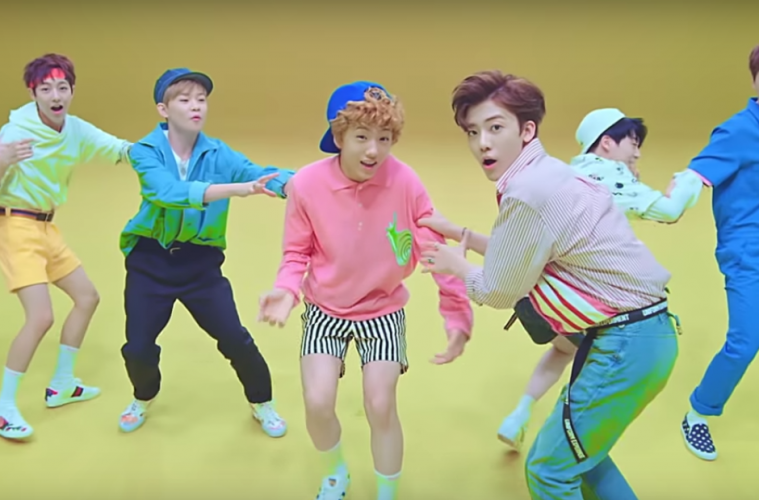 SM Entertainment has just released a new boy-band, NCT, attempting to re-try Lee Soo-Man’s dream of the ultimate pop-culture band, one that has, potentially, unlimited members with a potentially unlimited audience.

The idea that a band can be transcendent of its members is not exactly new, but is also not an easy thing to achieve.

While the Japanese band AKB48 is already a successful girl-band with ever-expanding numbers, SM Entertainment’s attempt at a rotating roster with Super Junior back in 2005 and breaking into the Chinese market with EXO in 2012 were largely unsuccessful. Despite the immense popularity of both of these bands, furious fans outright rejected the new additions to Super Junior, while EXO-M and EXO-K, the Chinese and Korean counterparts to EXO, had to be merged together into a single band following several Chinese members leaving.

At this point, it might be tempting to compare AKB48’s success with that of EXO or Super Junior. But it is important to consider that they were made in the pursuit of entirely different things. AKB48 adds members to give more of the same thing. SM Entertainment’s aim was to create an umbrella band that would expand and appeal to a wide and global audience. A key conclusion to reach, if we were to compare them, would be that AKB48 has stability, in terms of image and location, while for Super Junior and EXO, their concepts did not allow for change or expansion. So what makes NCT any different? And how do you make a single band that appeals across different countries and different music genres consisting of many different members?

SM’s answer to this riddle seems to be: you need the individual members to have strong fan-bases, and, you need to make sure the same member appears in more than one subgroup.

Because even if you’re not interested in the entirety of NCT just by having a member that you’re rooting for, you’ll be paying attention. By introducing fans to SMRookies before NCT’s release potential members are already eagerly awaited by fans, similar to AKB’s voting system.

As of now, NCT has already released three sub-groups: NCT-U, NCT 127, and NCT-Dream. The first two songs of NCT-U, the pop-rock anthem Without You and slow hip-hop jam 7th Sense, were even released in a way, which split the sub-group into three and five, Without You even being released in Mandarin with an additional Chinese member.

NCT 127 on the other hand, appears to be staying local, as a Seoul based sub-unit, who also has some of the same members from NCT-U. NCT-Dream, the underage sub-unit, whose two oldest members are the two youngest in NCT 127, has a fresh bubble-gum feel, and has released songs in both the Chinese and Korean market. More units will be debuting throughout 2016 and perhaps much further into the future. Bandception.