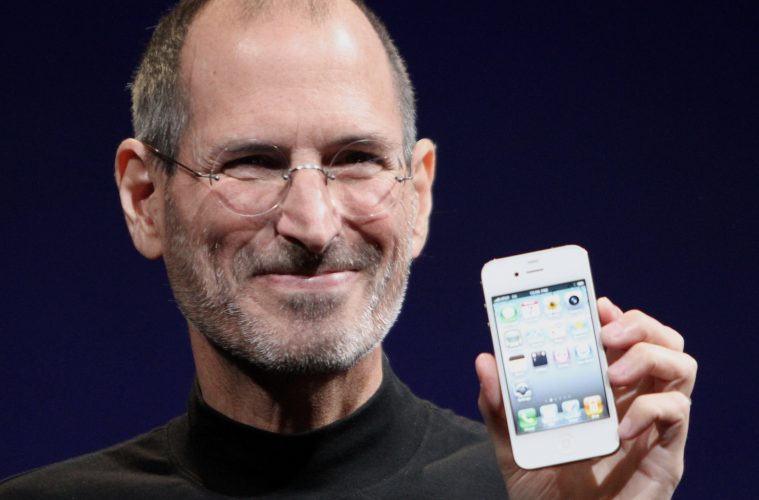 FEATURE: 7 reasons why the iPhone 4 is the best iPhone ever

“this changes everything again”

Apple is set to announce its latest iPhone device tomorrow, the iPhone 7, but will it be its best?

Apple’s best iPhone is the iPhone 4. There I said it. Before you click away in outrage, hear me out. Back in 2010, the world had been exposed to Apple’s iPhone for three years. The ‘iPhone’ was known as Apple’s attempt at the mobile industry. I say ‘attempt’ because with Apple’s innovative design came a number of flaws that other mobile phone producers had long overcome.

Yes, the iPhone had an unrivalled touchscreen, its clunky design, lack of core features and expensive price tag gave no reason for us to switch to Apple. Even its App Store was uninspiring with barely enough apps to count on one hand. Its camera was as blurry as a Beijing skyline and it still didn’t have a flash nor a front facing camera. It only just about had a universal headphone socket, thanks to the iPhone 3G.

Therefore, when the iPhone 4 came along, it transformed Apple from a company who was trying to enter the phone industry to one which would lead the way.

Of course, there was the whole Aerialgate scandal with the iPhone 4’s poorly placed antenna, but that was a minor issue that was quickly resolved.

Still not convinced? Here are 7 reasons why the iPhone 4 is the best.

The iPhone 3G’s plastic feel felt cheap and almost gimmicky. The iPhone 4’s new sleek design brought with it glass on either side, making it smooth to hold and gorgeous to look at. The iPhone had long been criticised for its high price tag, but with its metal and glass encasing, the iPhone 4 finally felt like a high-end product. 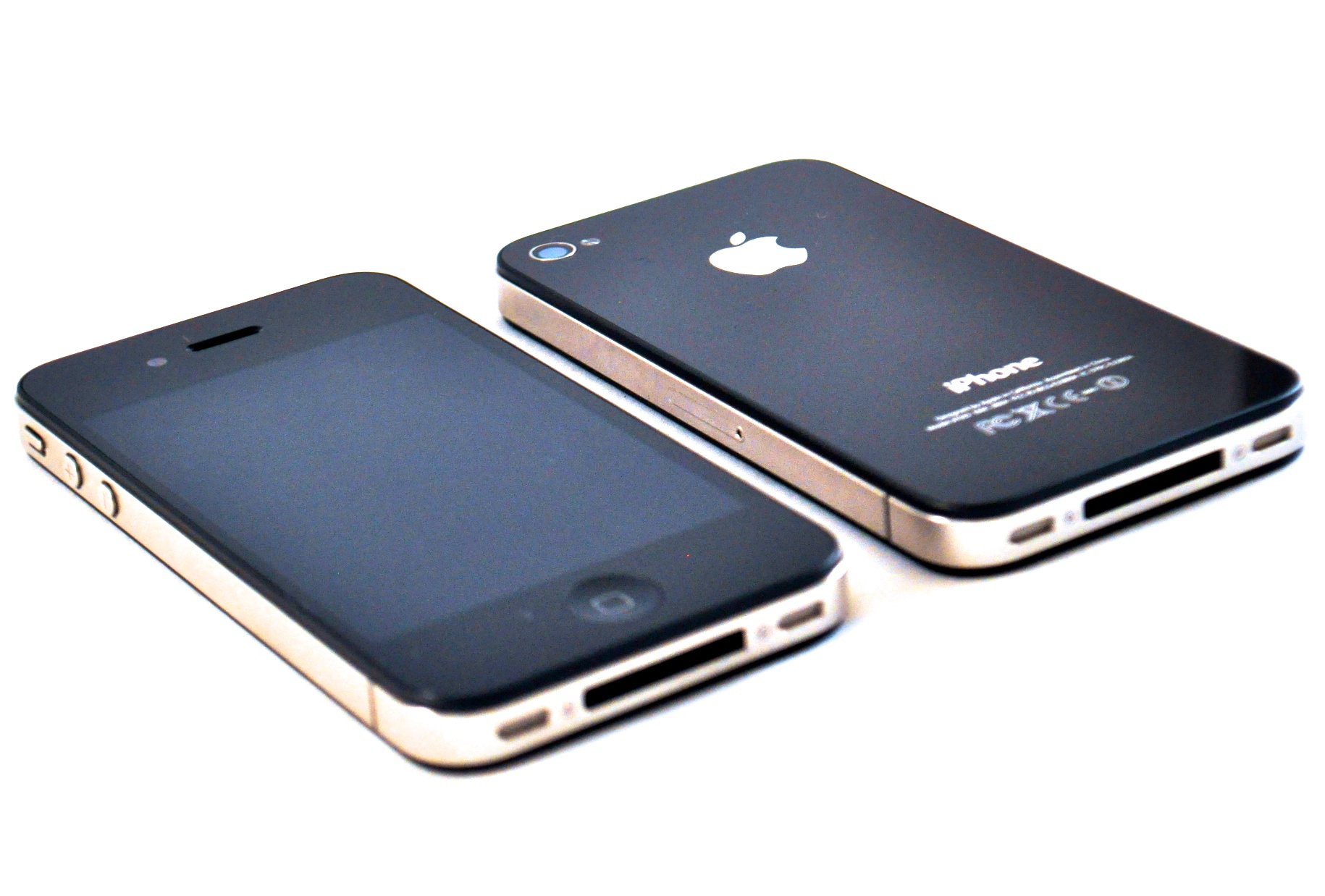 Whilst today’s smartphones are unimaginably thin and incredibly light, they are also feel incredibly flimsy and fragile. Remember the iPhone 6S bending? The iPhone 4’s strong structure would have none of that. Also, despite having glass on the front and back, it was surprisingly durable.

3. The design has carried through to the iPhone SE

If you hold the iPhone SE next to the iPhone 4, you’ll notice that there’s not much of a redesign. Therefore, despite the iPhone 4 being six years old, its core design still proves to be a good one. 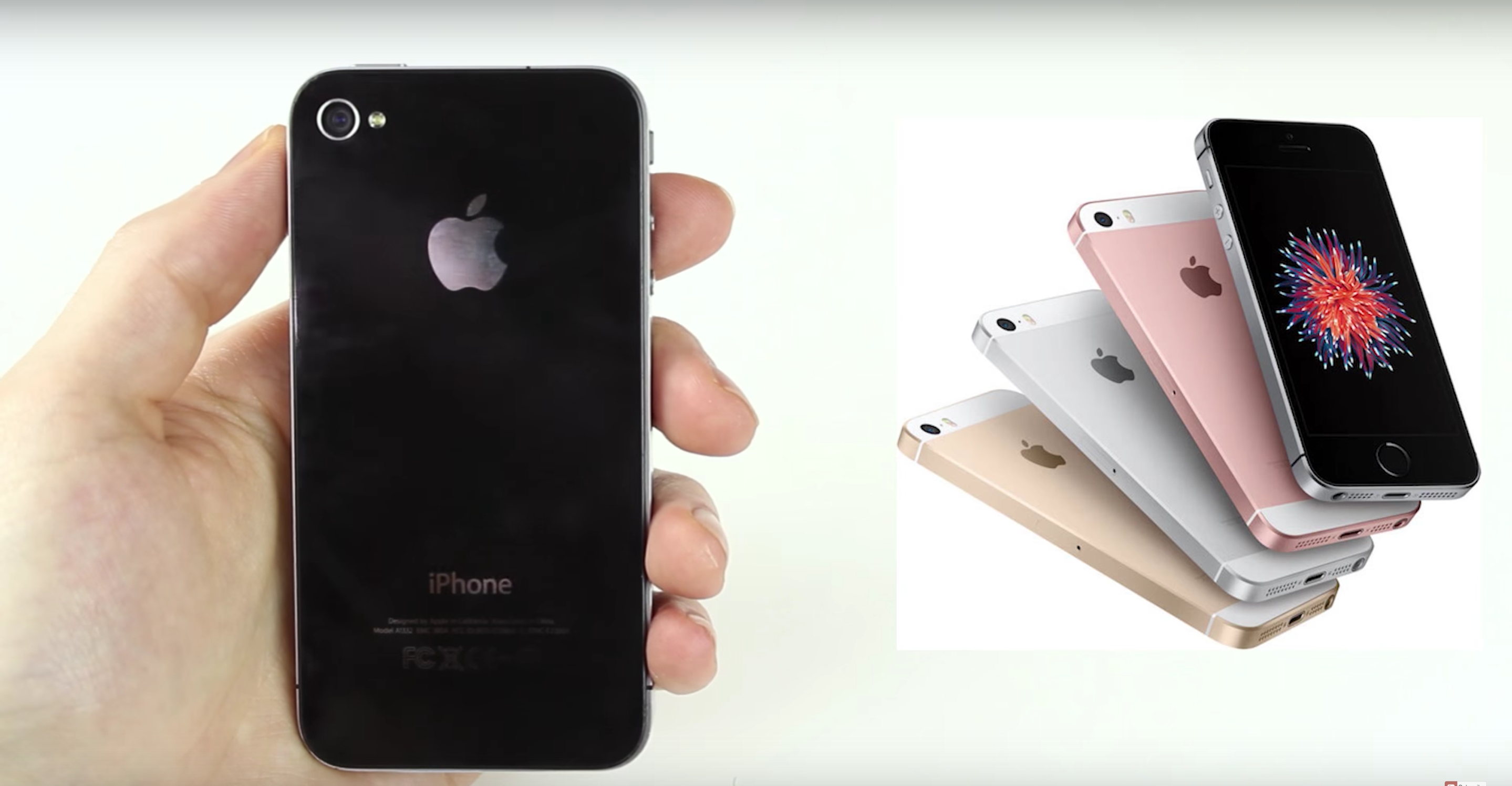 iOS 4 seems like an age ago and it’s hard to think that there was a time when you couldn’t change your phone’s wallpaper. Well, believe it or not, iOS 3 didn’t allow it. Whatsmore, iOS 4 brought with it the incredibly versatile multitasking and folders for your apps. Has there been a more important iOS update that came with a phone? No.

Apple’s poor camera quality in the iPhone 3 was unacceptable. Furthermore, its lack of a front facing camera and flash was not only unacceptable but borderline insulting, considering other manufacturers had them installed years before 2010. With iPhone 4, these qualms were resolved. Not only did this iteration have a flash and a front facing camera, but its main camera was darn good for its time. 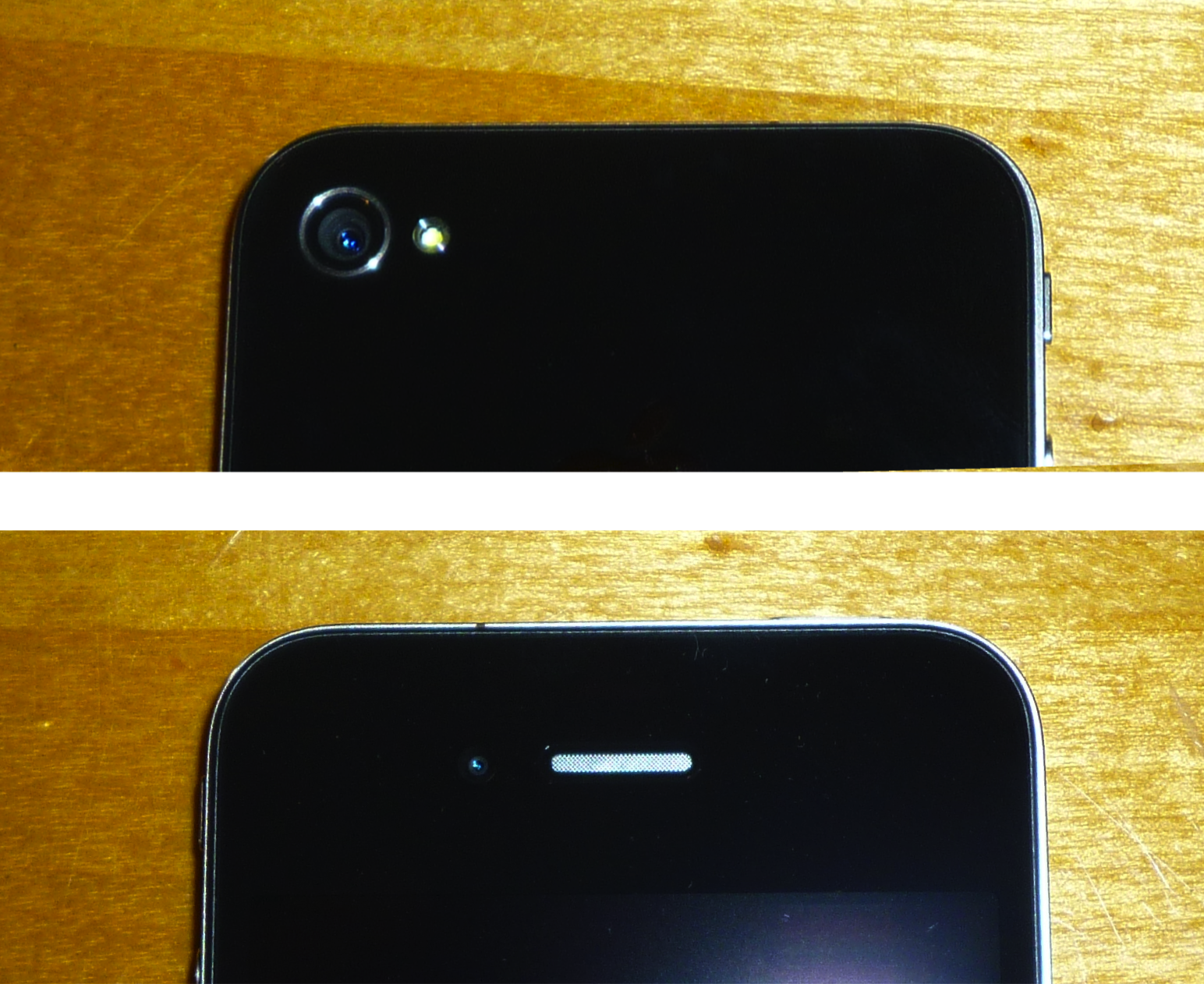 No one could comprehend the display of the iPhone 4 at the time unless they saw it in real life. Steve Jobs’ ramblings about the display having more pixels than the human eye can perceived seemed like marketing nonsense. However, when seeing its crisp, popping and detailed display for the first time, there was no looking back. This raised the benchmark for all mobile screen displays.

With all of these brand new features condensed into one phone, the iPhone 4 had a wow-factor to it. It not only was a step beyond the iPhone 3, it was one giant leap. People were actually saying “have you seen the new iPhone? It looks incredible!”. It was simply jaw-dropping and had almost the same wow-factor Apple achieved with its very first iPhone. Since, there hasn’t been an iPhone which has achieved a wow-factor to this extent.

Apple launched the iPhone 4 with the tagline “this changes everything again” – which is probably the most applicable and accurate marketing tagline the company has come up with. It was a revolutionary step in iPhone history and a game changer in the mobile phone industry. As of yet, there has not been an iPhone which has achieved such success. Perhaps the iPhone 7 could be it…