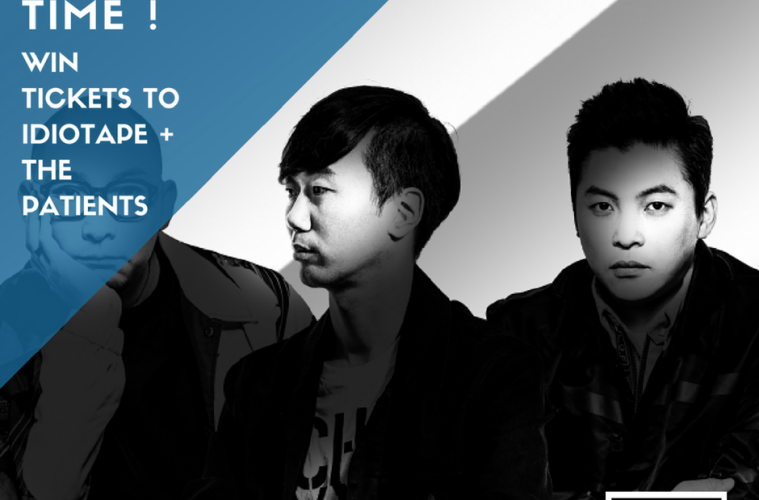 COMPETITION: Win two tickets to Idiotape and The Patients at Rich Mix, London

Resonate is giving away a pair of tickets to Idiotape and The Patients, who will both be performing at London’s Rich Mix on Tuesday 27 September as part of the K-Music Festival.

A winner will be chosen at random from the list of those who have liked the post on Monday 26 September at 8pm.

Idiotape sound like a sixties pop band with a mighty drummer, fed through an analog synthesizer and turned into a dance phenomenon.  They have toured all over the world, storming festivals such as SXSW, Glastonbury, Exit and Trans Musicales.

“If Cut Copy, Daft Punk and Chromeo had a Korean baby they would beget the funktastic, celebratory disco house trio Idiotape.  They’ve been getting audiences in Korea jumping manically and now they’re preparing for global domination.”  – MTV

Patients have similar influences plus an added dash of punk and have triumphed at Liverpool Sound City while touring the UK.  “Killer hooks and great melodies – The Patients could be Korea’s answer to The Clash” (GETINTOTHIS).