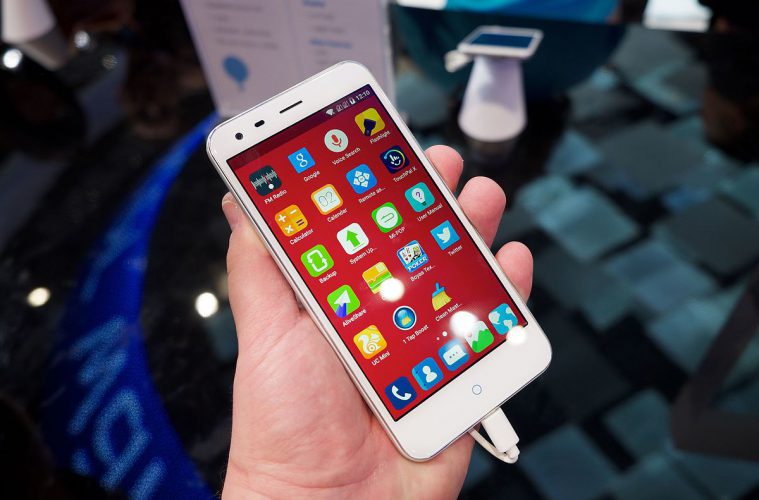 ZTE wants you to design their next smartphone

The Chinese electronic giant, ZTE, wants the public to design one of its next smartphones.

The company have created a website where people can submit their own ideas and vote on others’.

Proposals have included a solar-panel case, a 360 degrees rotating second screen and a design to connect with keyboards and game controllers.

The crowd-sourced phone will be released in 2017.

Whilst ZTE is open to many ideas, the smartphone manufacturer has laid down some ground rules to prevent impractical ideas. Jeff Yee, Vice-president of technology planning at ZTE said that the product must follow ZTE’s mission,

“Of course, there are always rules and restrictions to any competition. The most important thing is that the product that we end up building follows ZTE’s mission. It must be a mobile product, technically possible by 2017 and be affordable to the general public.”

Lixin Cheng, chief executive of ZTE USA said that the initiative was a “bold approach for the industry that demonstrates how ZTE keeps consumers at the heart of everything.”

However, scpetic Nick Wood, assistant editor of Total telecom said,”I’m sceptical that Project CSX will create something the world has never seen before, one reason being, the final device has to be affordable, which probably rules out expensive upcoming features that require new manufacturing techniques like flexible screens.”