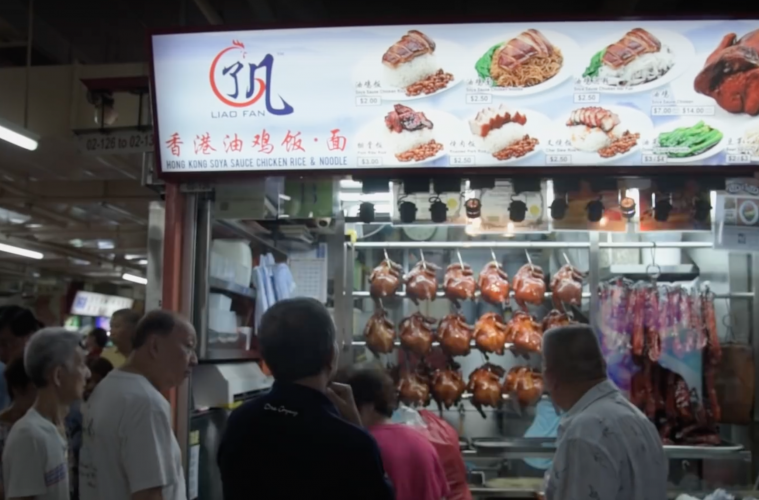 He learnt his technique from a Hong Kong chef and has perfected his recipe, which draws in long queues even before Chan opens his stall in the morning.

In July 2016, Chan was invited to the Michelin Guide Singapore Gala Dinner, to which he responded,”are you joking? Why would Michelin come to my stall?”

“I’ve never heard of Michelin inspectors visiting a street stall. Can even a hawker be nominated?”

“we only judge based on the food, not the venue.”

Chan said that 30 years ago, when he first became a chef, other chefs told him that the highest honour one could attain was to be in the Michelin guide. However, he added that he thought that Michelin was just something that was found abroad,

“I really think it’s an honour that I can represent every hawker in Singapore internationally and bring our cuisine to the world.” 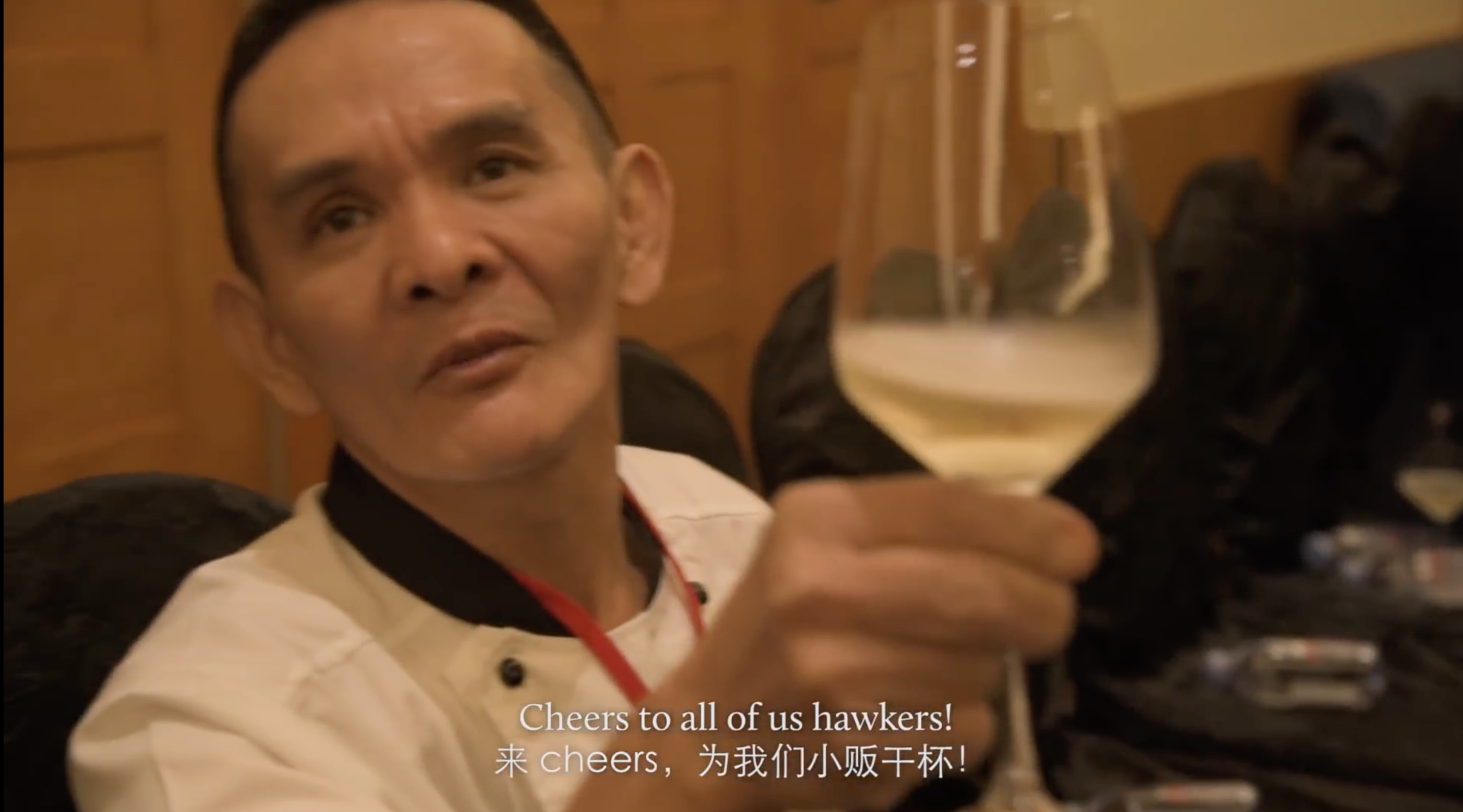 Chan continues to work at the stall, saying that “with food, you can never stop learning”. Street food has often had a reputation of being cheap but delicious, and it’s fantastic to see hawker stalls finally earning international recognition and western accreditation.