Chinese swimmer Fu Yuanhui was unaware that she won a bronze medal in the women’s 100m backstroke final until she was informed by an interviewer – her heartwarming reaction has since captured the internet.

In the video, which has since become viral, Fu was told that she clocked 58.76 seconds, to which she exclaims “wow I broke the Asian record!” Still unaware her time has won her a bronze medal, the swimmer says that she has used up all of her “mystic energy” and even when the interviewer informs her that she was 0.01 seconds slower than the silver medalist, she charmingly jokes, “then I blame it on my arms being too short”. 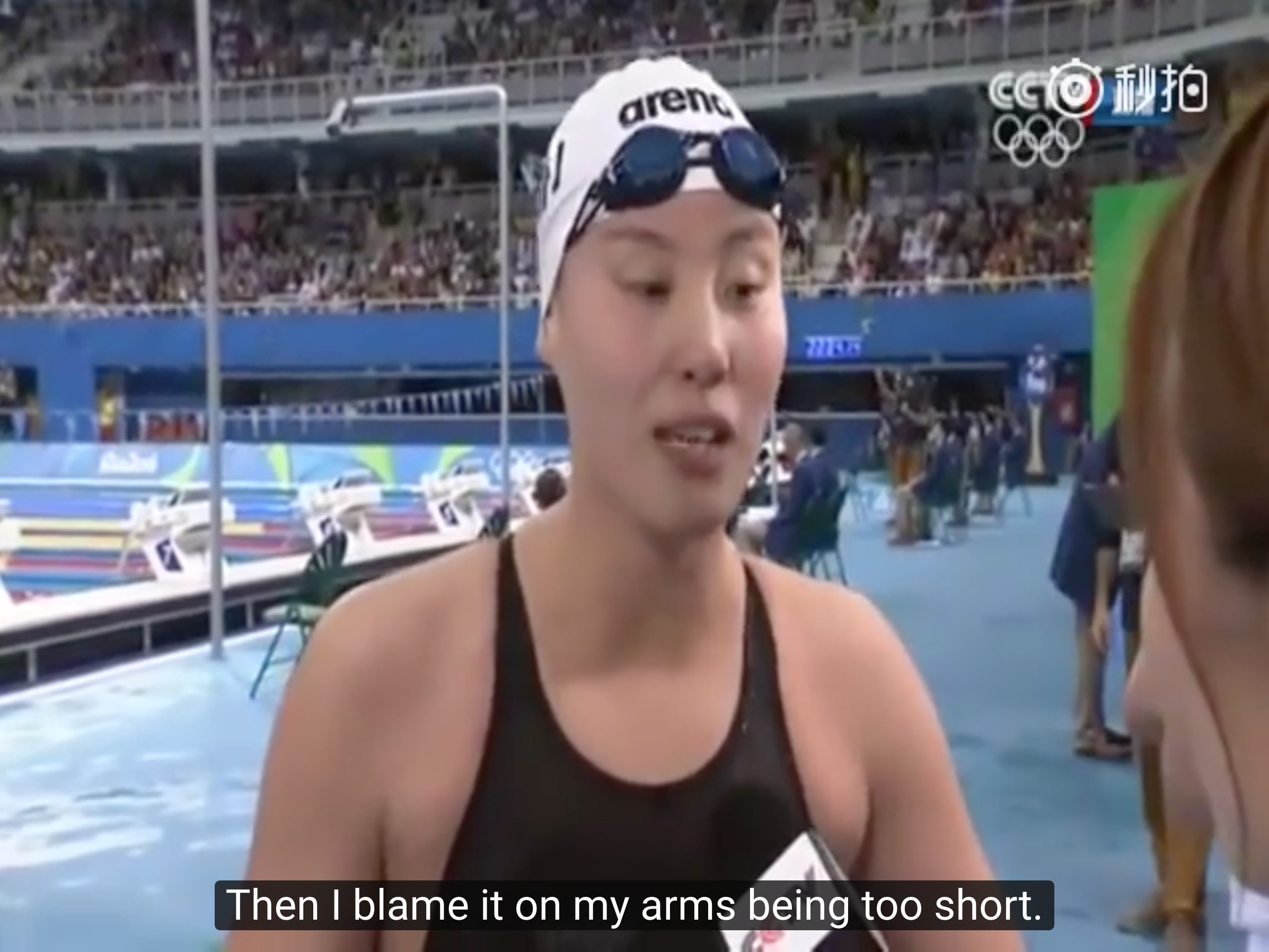 The swimmer then goes on to say, “even though I didn’t win a medal..” only to be interrupted by the interviewer who informs her, “but you got a medal. You are third”. A shocked Fu responds by exclaiming,

“What?! Third?!” The swimmer is momentarily speechless before she excitedly says, “well then I think that’s not bad at all!” 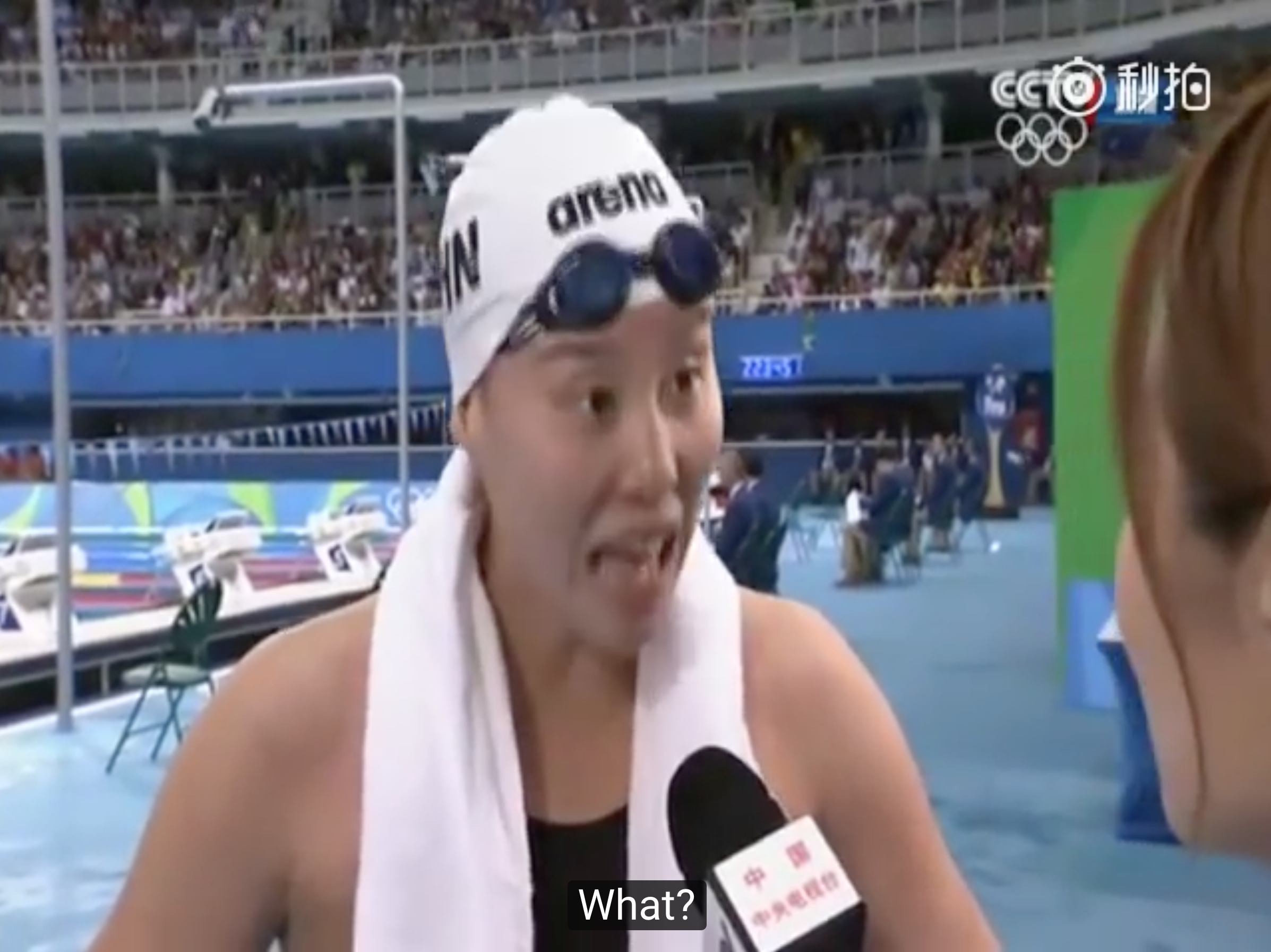 Her fans on microblogging platform Sina Weibo have increased from 100,000 to 4,000,000 over the past two days and are still increasing. JingYing Li, an entrepreneur in Sichuan province said,

“almost everyone is talking about her… I even checked her Weibo posts back to 2015. Although Fu seems to be a funny person on social media, she also had a tough time. And her experience encourages me to be strong when I am down.”

Joanna Zhan, a fan from Chongqing expressed her admiration for Fu because the olympic swimmer is,

“so cute, and she is as powerful as a mudslide… Fu interpreted the Olympic spirit of challenging her self and enjoying the game”.

Traditionally, Chinese athletes thank the country and vow to excel in the competition, but Fu broke this tradition by genuinely expressing her happiness at her performance. 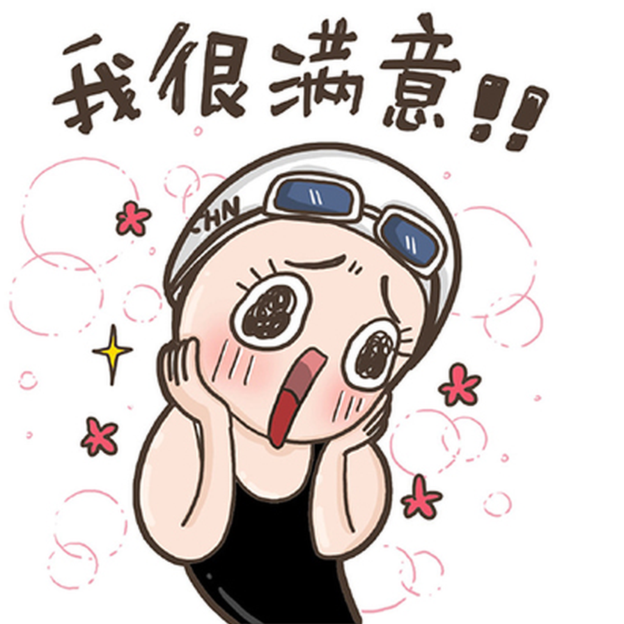 London based independent sports commentator, Gaochao Zhang predicted that China will secure a top three spot this year. In 2008, China won 51 gold medals in Beijing Olympics and 38 in 2012.