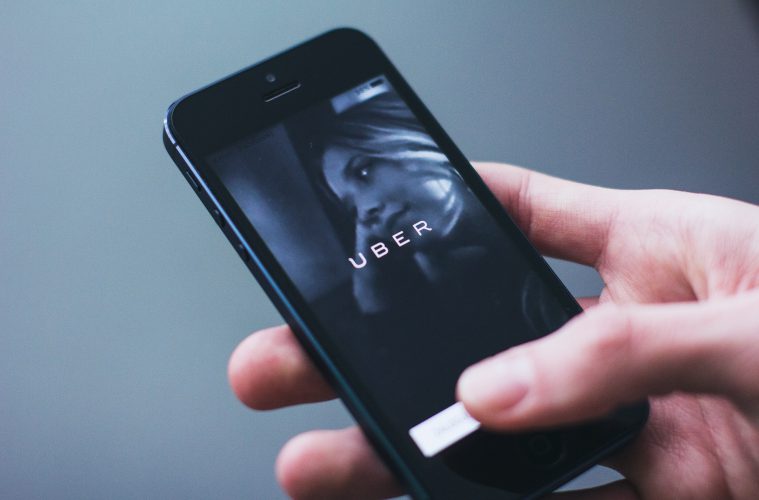 Didi Chuxing dominates the Chinese market with an 87% share

Uber has sold its business in China to its rival Didi Chuxing after it suffered a $1 billion loss.

Uber has failed to turn a profit since its launch in China in 2004.

Founder and Chief Executive of Didi Chuxing, Cheng Wei, said that both the companies had “learned a great deal from each other over the past two years in China’s burgeoning new economy”, adding that the deal would “set the mobile transportation industry on a healthier, more sustainable path of growth at a higher level”.

Cheng will join the board of Uber and Uber Chief Executive Travis Kalanick, will join Didi’s board.

Didi, which dominates the Chinese market with an 87% share, is backed by Chinese internet giants Tencent and Alabama. The company has also invested in Uber’s rival US taxi booking service, Lyft.

Uber, which enjoyed investment from Chinese search engine Baidu, failed to break into the Chinese market. The company revealed that it lost more than $1 billion per year in China. Chairman of Beijing-based consultancy, BDA, said, “”Funding their China dreams was becoming too expensive for Uber.

Kalanick said, “as an entrepreneur, I’ve learned that being successful is about listening to your head as well as following your heart. Getting to profitability is the only way to build a sustainable business that can best serve Chinese riders, drivers and cities over the long term.”

However, all is not lost for Uber. Karishma Vaswani, the BBC’s Asia business correspondent believes that the deal was a smart move by Kalanick,

“If the departure from the Chinese market means a sizeable stake in the biggest ride-sharing player in the world’s second largest economy, which currently has a potential customer base of some 750 million people, and that’s only going to grow – then that’s not too shabby.”