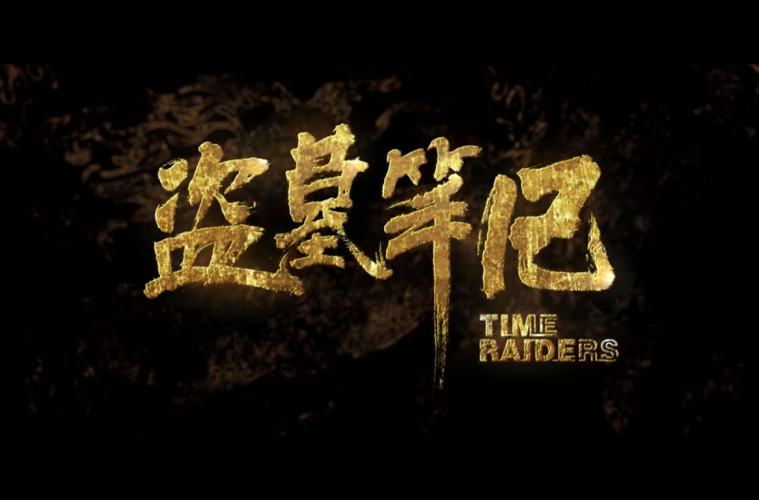 An unoriginal but otherwise fun take on the modern treasure hunt film.

For a film that mixes in so many elements of the supernatural, it sure is ordinary.

After a successful performance in Chinese box office sales, the adventure-fantasy Time Raiders has finally reached North America screens. Despite its domestic feats, however, the film’s successes don’t reflect the film’s overall quality when it comes to story exposition, character development, and special effects.

Time Raiders follows Zhang Qiling (played by Jing Boran) and Wu Xie (played by Luhan) as fate brings them together on a journey to stop the resurrection of the evil Snake Empress. Wu Xie, descending from a long line of tomb raiders, joins in an expedition led by Uncle Three (played by Wang Jingchun) after the two discover a relic tied to an ancient lore documented by their ancestors. Zhang Qiling, in an existential quest to figure out the truths in his life, gets recruited in Uncle Three’s team after a public recruitment test. The raiders set off to find the Snake Empress’s tomb, and along the way, face off against a rival team of tomb raiders hired by a man hell-bent on obtaining the secrets of immortality. 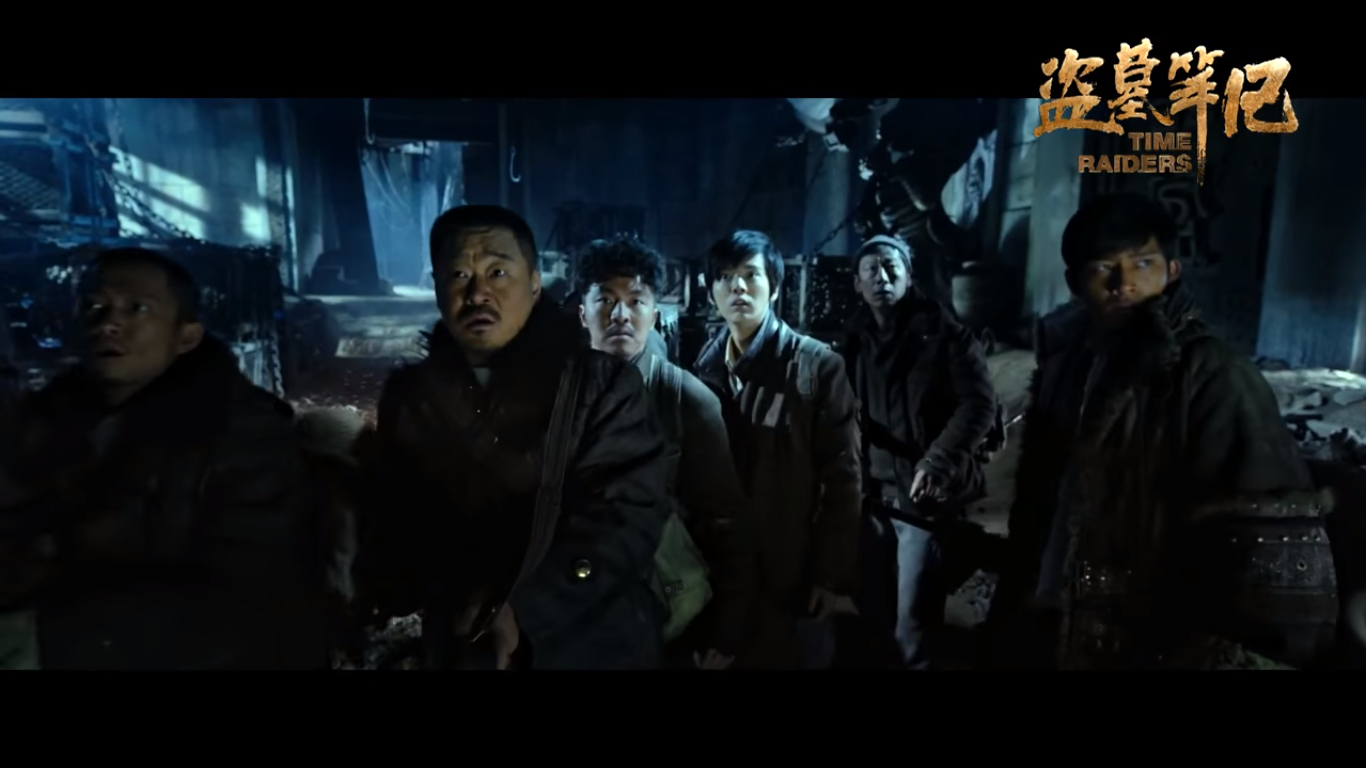 The film, directed by Dragon Blade’s Daniel Lee, follows the success of its literary source material, Daomu Biji (written by Xu Lei). According to the Hollywood Reporter, the film earned $71 million in domestic sales during its opening weekend. The film, also having premiered on IMAX screens, reportedly earned $5 million in sales in its first weekend, making it the highest IMAX summer opening weekend for a local-language film.

The creators of the film attempt to throw a wide net over an international audience. Beyond targeting young audiences by casting celebrity leads (Luhan and Jing Boran), the film also includes international casting of Italian film actor Vanni Corbellini (as the immortality-obsessed Hendrix), and Bollywood actress Mallika Sherawat (as the Snake Empress). A significant portion of the dialogue is in English, most of which is delivered by Ah Ning (played by Ma Sichun), the fearless female leader of the rival (and mostly-European) male group of tomb raiders.

As an international spectator, this film feels like a throwback to the 2001 film The Mummy Returns, within the context of an Asian setting. Time Raiders itself is 2 hours of almost non-stop action, and mixes in spontaneous humour that translates pretty well to non-Mandarin speakers. However, with so much going all at once, it’s not hard to get confused over what’s happening in the back story, especially if you rely on subtitles throughout the entire film. 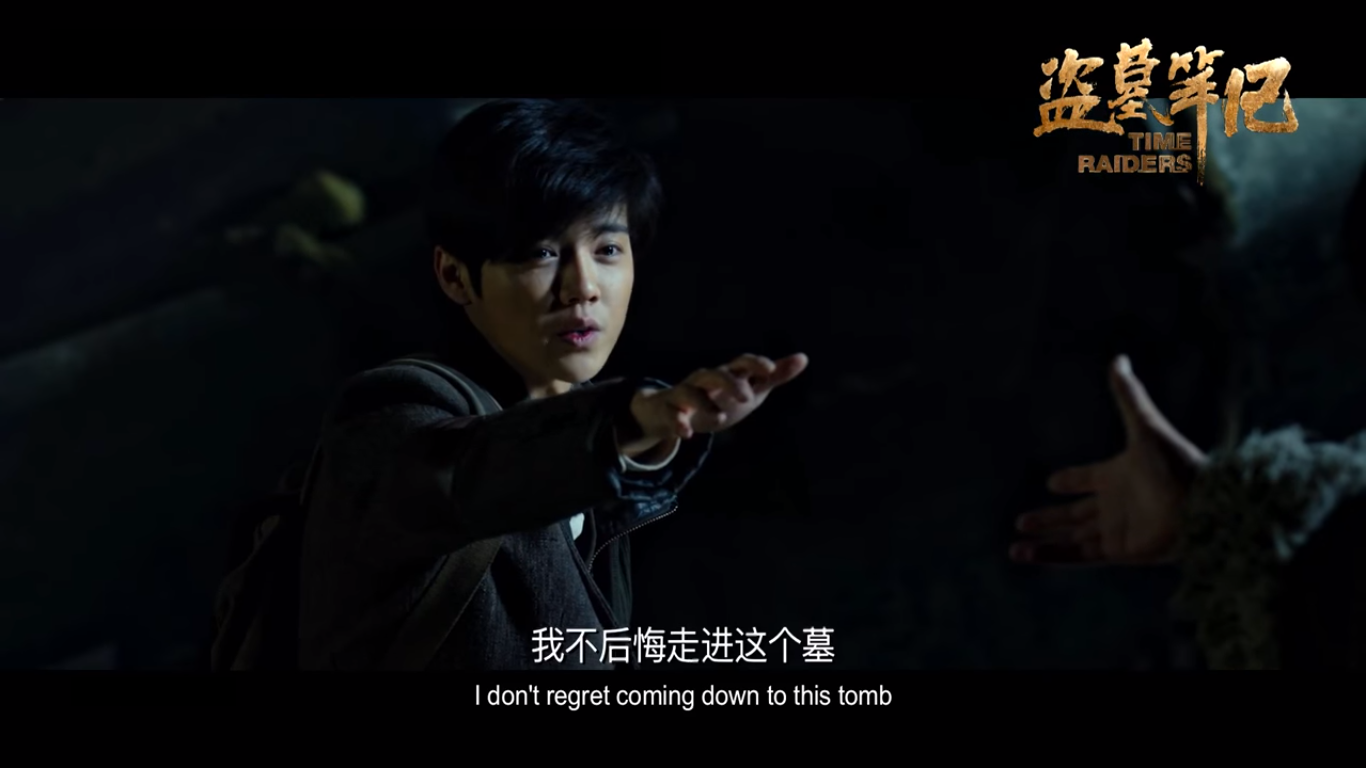 The film ambitiously unveils a large and fantastical world; however, while practical effects and martial arts sequences are handled well, the CGI is absolutely lacking. This makes the film difficult to take seriously, especially in 3D, considering that the biggest threat of the story is meant to be the most magical aspect: the Snake Empress. As a result, her tomb proves a more interesting adversary to the film’s protagonists.

As actors, Luhan and Jing Boran play off each other quite well as the other’s foils. Jing Boran intensely plays a mysterious and desparate Zhang Qiling, whose past resembles that of a dark fairy tale. Luhan playfully portrays a naive yet quick-witted Wu Xie, who craves adventure beyond his life in academia. The development of the friendship between the two is one of the highlights of this film, considering that there aren’t other significant (nor believable) moments of character development for the other characters.

Despite bad CGI and a plot that’s far from revolutionary, this film is still a fun watch. Mixing in light-hearted humour with an end of the world scenario, Time Raiders is easy enough to digest for casual film-goers who are more familiar with western plots. At the very least, with non-stop action throughout, it’s not a movie that leaves its viewers bored.