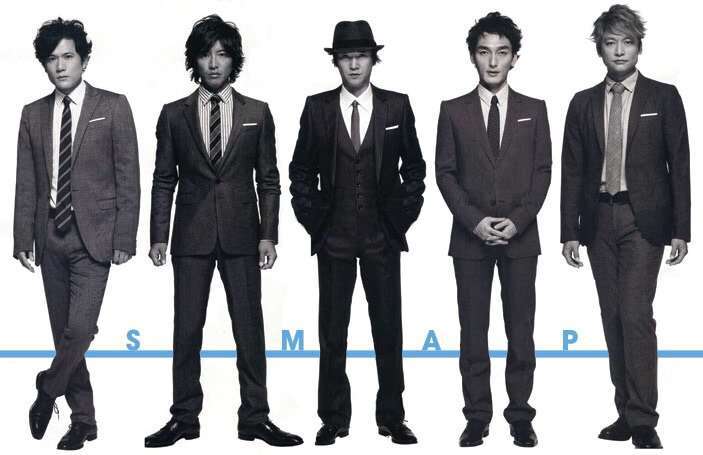 The split was reportedly not a unanimous decision

Japanese boy band SMAP have announced that they will be breaking up on New Years Eve.

After 25 years, the five-piece group will call it quits on 31 December, according to the band’s management agency.

The Jpop band, consisting of Takuya Kimura, Shingo Katori, Goro Inagaki, Tsuyoshi Kusanagi and Masahiro Nakai believed that it was best to go their separate ways and their management, Johnny & Associates, have respected their decision.

“Some members have expressed their wish to disband, rather than to suspend” SMAP’s active schedule as a group, the statement said. “It was a very difficult decision, but we have judged it will be difficult to continue its activities as a group, although it was not a unanimous choice by the members.”

Producing music for a quarter of a century, SMAP has become one of the most successful pop groups in Asia. The boys rose to fame in the 90s, with their synchronised dancing and catch songs, as well as their experimentation with comedy skits on variety TV shows.

Whilst the group is set to disband, the management have said that the members will continue to work as individuals.

Earlier this month, the agency proposed that SMAP should go on hiatus “for the time being”. Now, the company has apologised “for not being able” to keep the band together.

SMAP members released statements too. Kimura AKA Kimutaku, was perhaps the most emotional about the decision,

“honestly speaking, the (plan to) dissolve the group couldn’t be more regrettable. But under the current situation, we have no choice but to swallow (such a bitter pill) because we couldn’t do anything, either a 25th anniversary concert or other activities, unless all five of us got together. This is what has led to the our ‘dissolution,’ which is really shameful. I’m at a loss for words right now.”

“for all of our fans and related parties, we now report that SMAP will disband. We have caused you troubles, worried you, and we owe you much. We are really sorry for creating this situation. We apologize.”

However, Kusangi didn’t sound too affected by the decision,

“we have chosen to disband SMAP. We will continue to work hard. We will be happy if you keep watching us with your warm thoughts.”

Unsurprisingly, fans were shocked and disappointed to hear the news. A 17 year old female fan said, “I want to see the five of them together again,” whilst a 22 year old woman from Hiroshima said,

“I’ve prayed for the group’s unity since January when the possible split-up was reported. I was thinking, ‘It can’t be true, it can’t be true.’ Now it’s really happening . . .”