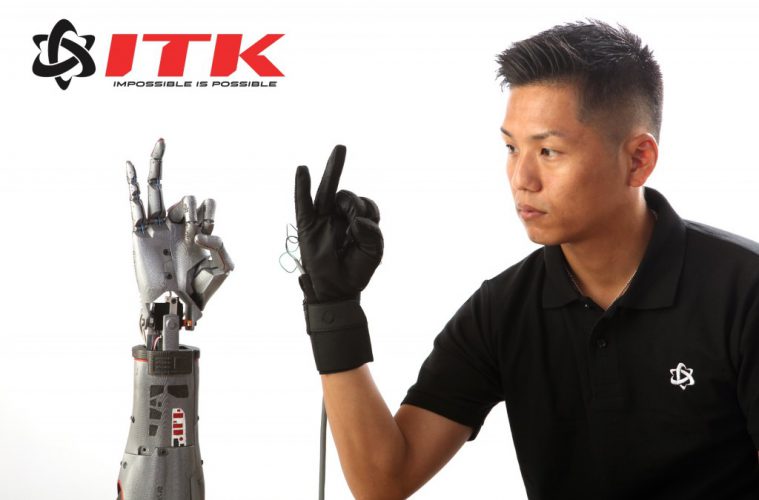 INTERVIEW: Japan’s ITK HANDROID may just be the future of robotics

"It could widen its appeal in the space, or in hazardous environments where mankind cannot survive."

HANDROID is a robotic arm that replicates a human arm and hand. To find out more about the innovative creation, Resonate spoke to ITK representative Shintaro Iwata.

Can you explain the features of HANDROID?

“HANDROID is designed to be:
1. manufacturable at low cost
2. simple in design, with sustainable maintenance
3. lightweight to avoid all kinds of risks
4. to realise a smooth, fluid motion”

Who is HANDROID marketed at?

“HANDROID will be used by university laboratories, research organisations, and electric equipment makers who can customise HANDROID for their specific needs and purposes.”

What are the intended applications are for Handroid?

“In the future, it will be possible to be attached to Humanoid Robots, or on exploratory robots. It could widen its appeal in the space, or in hazardous environments where mankind cannot survive. HANDROID can work as a prosthetic too.

These days we receive numerous inquiries from various different industry segments, suggesting that there is a strong need for a humanoid robot hand. If a humanoid robot hand that moves adroitly is put into practical use at a low price, it will definitely come under the spotlight without a doubt.”

How long did it take for you to build it?

What was the process of its inception?

“We were first commissioned by a research laboratory of Tokyo University for their development of a myoelectric prosthetic hand. We were originally carving each part out from a piece of metal, but we then started making parts with 3D CAD and 3D printers to create more applicable shapes. The current version of the Handroid adheres fundamentally to this basic concept.” 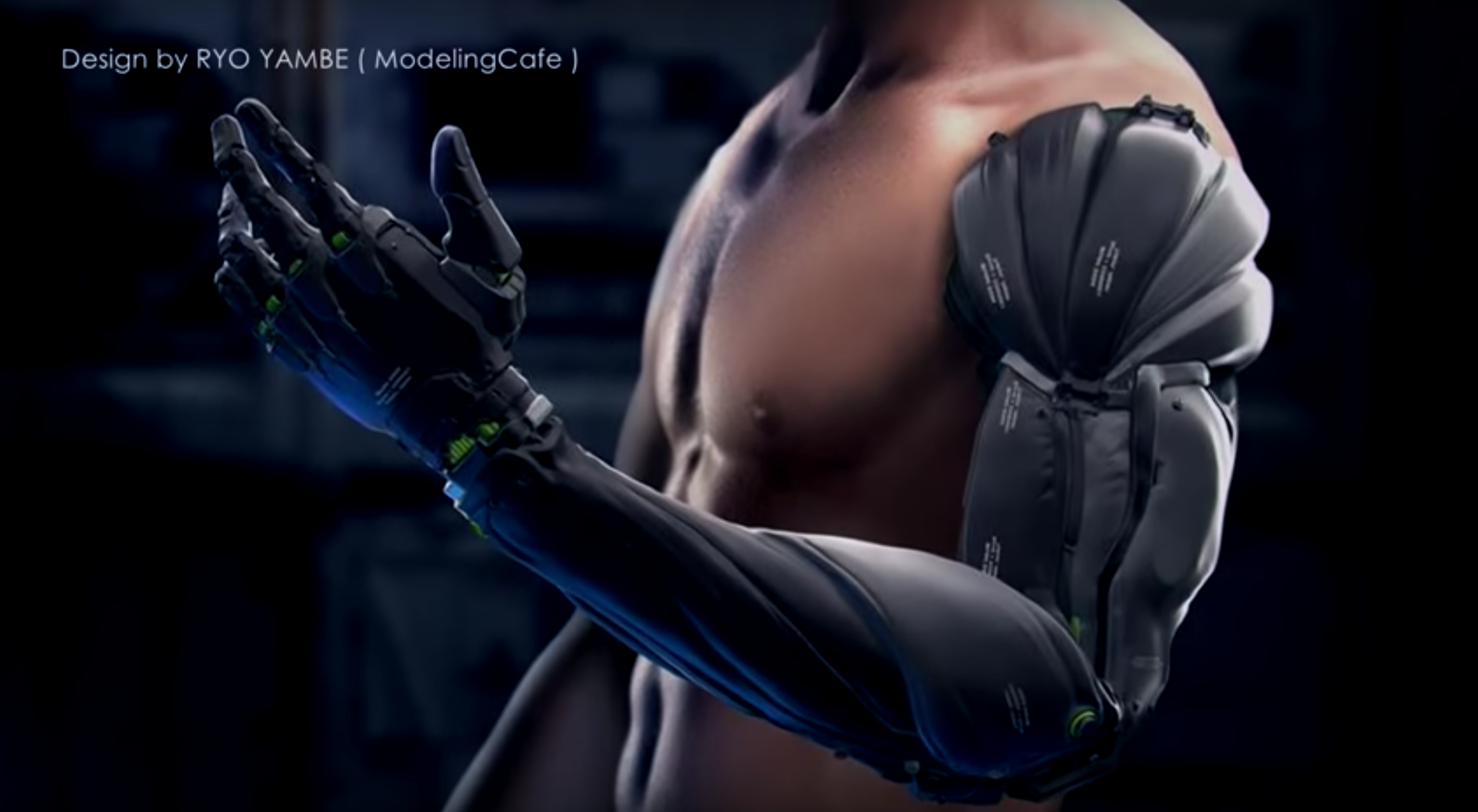 How much does one cost?

“The base model is 1,000,000JPN, but it varies based on the needs. It could be said it’s cheap enough for a 5-fingered robot hand that enables each finger and the wrist move, but it is still the price for its developing phase and we are looking at a cheaper price once the production phase starts.”

What other products are you working on?

“Unfortunately I cannot disclose what exactly we are working on now. A couple of projects are running simultaneously now, so just wait till we announce the results!”