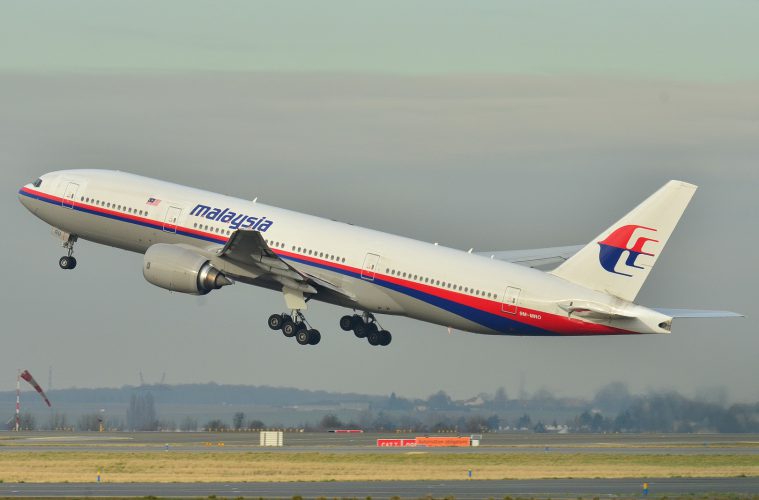 A crash expert has concluded that flight MH370 was deliberately flown into the sea.

Speaking on Australian Channel Nine’s 60 Minutes program, Larry Vance, a section of the wing recovered from the sea was evidence that the wing was extended, meaning that the plane underwent a controlled landing, rather than an accidental crash. Extending the wing can only be achieved by someone activating it.

“Somebody was flying the airplane into the water. Everybody should then have concluded in my opinion that this was a human engineered event, there’s no other explanation.”

Vance has led more than 200 air crash investigations. The crash expert based his theory on a small piece of the wing called a flaperon, which was found on Reunion Island a year ago.

Vance also said that this theory would explain why rescuers could not find any floating debris, as a controlled landing rather than a massive impact would have resulted in little floating debris.

“It wasn’t broken off. If it was broken off, it would be a clean break. You couldn’t even break that thing. I know from experience that it’s wide… If you wanted to break that off, you couldn’t do it and make it look like that. That had to be eroded away.”

It was previously believed that plane was not under human control when it veered off course whilst on flight from Kuala Lumpur to Beijing.

It was also revealed that the captain’s home flight simulator showed that he plotted an almost identical route deep into the same sea a month prior to the crash.

Australian Transport Safety Bureau (ATSB) crash investigator, Peter Foley, who agreed that a rogue pilot could have been responsible. He added that if the plane was piloted until the end, the pilot could have landed it outside the current search area.

Peter Foley, an Australian Transport Safety Bureau (ATSB) crash investigator, agreed with Mr Vance that a rogue pilot could have been responsible.

And he said that if the plane was piloted until the end, it could have landed outside the current search area.