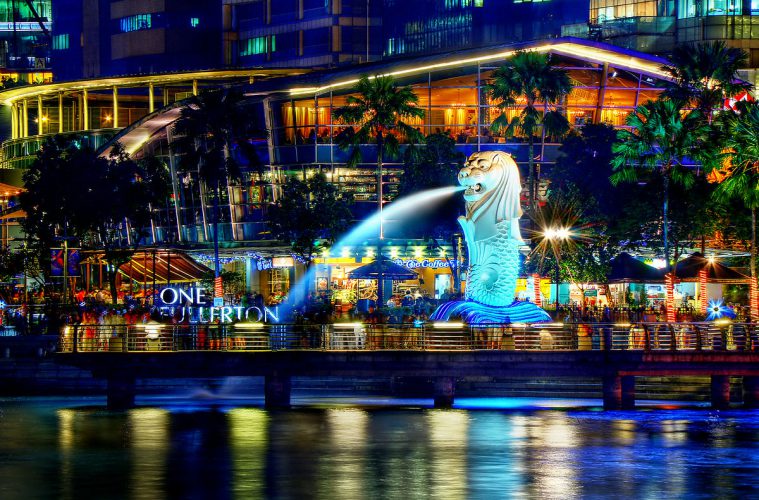 FEATURE: Sexuality in Singapore – What the NUS Orientation debacle says about our country’s approach to sex

"The entire problem is then ignored and swept under the rug"

An ongoing issue of contention in Singapore is the National University of Singapore orientation camp debacle.

The debacle was triggered on July 26th when local paper The New Paper shed light on some of the sexualised (and potentially problematic) activities students are exposed to and undergo as part of their induction programme into the University (refer to our previous coverage on the issue for more background information).

In summary, the saga began unfolding when public attention was drawn towards some of the activities included in these camps, such as a re-enactment of an incestuous rape scene and students being asked questions such as what bodily fluids they like to consume. The report also highlighted how such controversial sexualised activities have long been a tradition in these camps, leading to complaints from many women over the past decade who expressed feeling harassed or uncomfortable by the chants and games in their own orientation camp experiences.

The school then issued a statement saying that it was investigating the issue and that disciplinary action would be taken against those found responsible. Shortly after, it called for an indefinite blanket suspension of all student team-building activities organised by students for freshmen. This drew mixed reactions, with some commending the cancellation, and a large majority questioning the usefulness of such a shutdown, suggesting that completely eliminating these activities without addressing their underlying contentions is akin to sweeping an entire problem under the carpet without dealing with the issue’s inherent points of contention. 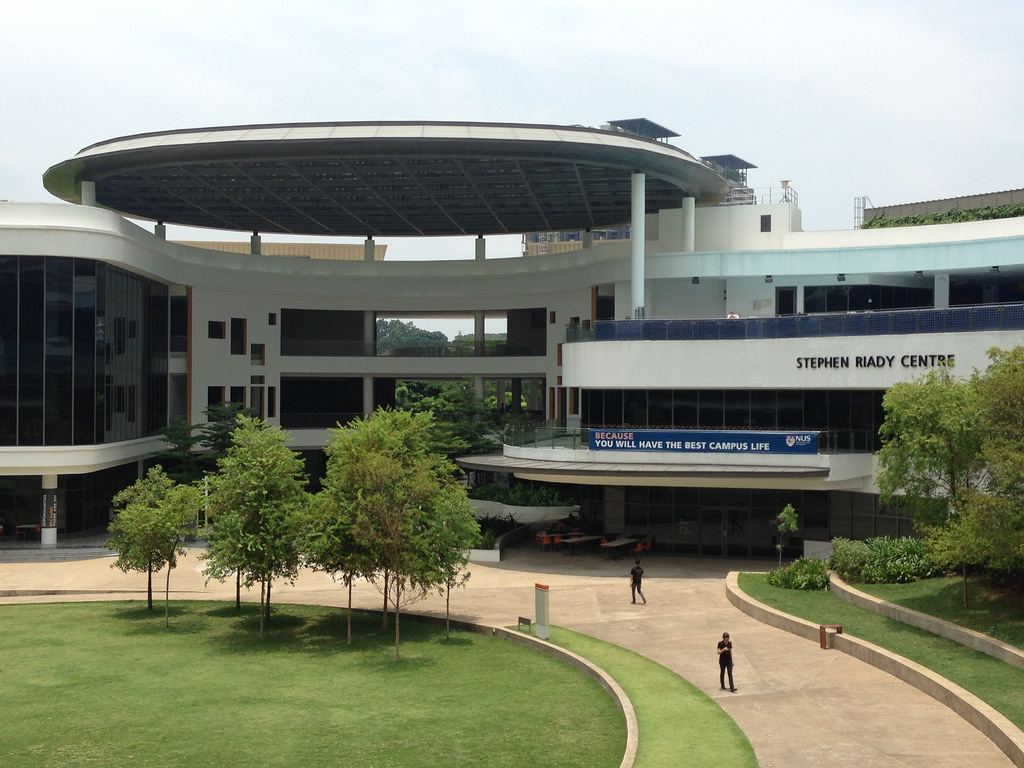 Amongst these, one pressing issue is that of the trivialising of rape and consent, promoted by distasteful activities such as the aforementioned re-enactment of a rape scene. Jolene Tan, a programmes and communications senior manager for the Association of Women for Action and Research (Aware), told The New Paper that such activities “promote bullying, the objectification of women, and is an unhealthy trivialisation of sexual violence.”

In the whirlwind of meeting new people in a new environment, students also often express feeling pressurised to participate in such activities despite feeling uncomfortable or harassed. The unease and distress further adds to the unpleasant environment created.

On its part, the NUS Students’ Union in charge of organising these activities issued a statement on the 31st of July via their Facebook page, apologising to the freshmen placed in uncomfortable situations during “icebreaker games”, and stated that “the egregious behaviour of a few students involved in such incidences are not and should not be seen as a proper representation of the moral integrity and mannerism of National University of Singapore (“NUS”) undergraduate students and the general nature of the activities organised by our students.”

The arguably distasteful nature of these activities, and the subsequent immediate and blanket shutdown from the relevant authorities (instead of addressing the underlying problematic undercurrents embedded in the issue) is emblematic of Singaporean society’s attitude towards sexuality and how it has always dealt with quote, unquote “shameful” issues such as sex.

From anecdotal experience, sexuality is not traditionally embraced in Singapore, and when it is, it is often done so in an overt and arguably tasteless manner. When public attention is called to these issues, the entire problem is then ignored and swept under the rug, instead of being used as a platform for open and honest discussion to lead to the betterment of how Singaporeans view sex. Sexuality is also often dealt in a manner that reinforces ideas of patriarchy and an imbalance in the power dynamics between men and women.

Growing up in Singapore, I had always observed that girls and women are often made to feel like they should not embrace their sexuality.

At the same time, they are thrown into situations like the above, which call for them to behave on the extreme opposite end of the spectrum. This is not to mention the issues of incest and rape embedded into these activities that are dealt in such a tasteless manner, thus trivialising these issues.

As Varsha Sivaram says in an opinion piece for The Middle Ground, “There is an inherent difference between exposing students to sexual situations, and exposing them to sexual behaviour that doesn’t value consent. In my personal experience, the sex education I’ve received in school has been focused on the possible negative consequences of sexual activity: STDs, STIs, teenage pregnancy and so on. However, little was said about actual sexual behaviour, and navigating one’s own sexuality.”

She goes on to say, “What needs to be done at this stage is not a blanket cancellation, but an assessment of the specific issues at hand – is the association with sex of any kind the issue, or the ignorance of consent? Once that question is answered, NUS should be working with students to provide the necessary education and supervision needed such that trivialisations of sexual assault do not make their presence known.”

It is unfortunate that, after growing up in Singapore for 18-odd years and being exposed to this environment harbouring such an arguably unhealthy attitude towards sexuality — a huge part of which includes sex education in a Singaporean all-girls Catholic school for 10 years, where abstinence is preached, and inadvertently, students are oftentimes made to feel like anything else is somehow dirty or undesirable — I was not at all surprised by each development of the unfolding saga, from the actual tasteless sexualised activities to the subsequent blanket suspension of such programmes.

While Singapore sometimes bills itself as a melting pot of acceptance and openness of differences, we still have a long way to go in terms of recognising and subsequently addressing pressing issues of contention, such as rape or consent.

Somehow, any efforts to deal with these problems are overshadowed by the “taboo” nature of the topic, and it is disheartening that our long-standing tendency to attach shame and disgrace to an issue that so desperately needs and could benefit from open and useful discussion has become such a major stumbling block towards moving towards a more progressive society, where a healthier conceptualisation of consent, sexuality, and power dynamics is promoted and embraced.

In essence — and I’ll refrain from being too dramatic — aren’t these issues themselves tied towards a deeper understanding of what it means to be a human being?

Don’t they somehow find their heart in the age-old question of how to treat other people with respect (especially when dealing with the issue of consent)? Rather than pretending the issue itself doesn’t exist, wouldn’t we be better off addressing the crux of it, so that the well-being of our society benefits from a renewed understanding of what it means to be forward-thinking, decent human beings who know where to draw the line, and how to not cross it? For a society so proud of its progressiveness and pragmatism, it seems ironic that we are just so darn backward and insensible when dealing with such real, tangible issues.