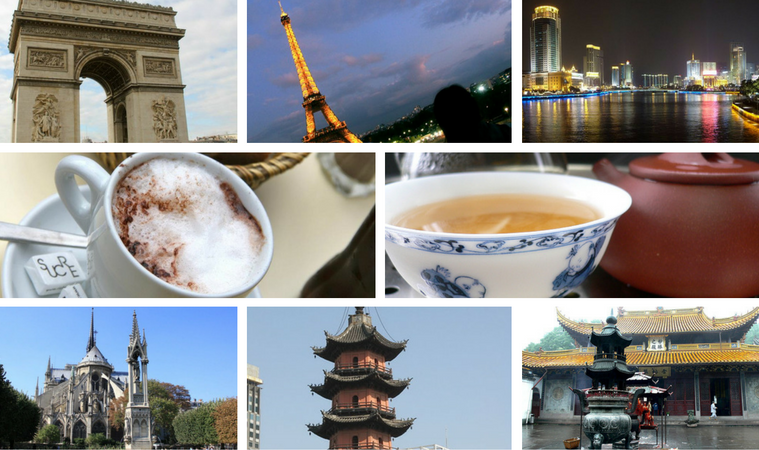 Sitting in a little café in Manchester just days before I am due to leave for my year abroad in China, yet already 800 miles from home, I wonder if the other hundred or so of my classmates experienced the same gruelling experience my first few days have proven to be.

I should first explain that I am currently in the ether between first and second year at the University of Nottingham, studying Contemporary Chinese Studies. The University sends all second year students following my course to its Ningbo campus, as what better way to learn mandarin than living in China itself for a year! Although, and it has to be sad, I am not the most proficient mandarin speaker to grace the city of Ningbo, far from it actually, I am thoroughly looking forward to this new adventure.

Coming from the tiny French village of Birac, with precisely 315 inhabitants was never going to make the transition any easier to this new life however, and getting my passport lost in the post was also not the best way to start a year long trip! Working long hours at a wedding venue, with the stress of a lost passport and the prospect of not having a visa ready on time for my flight were all sources of slight stress, although, I am happy to say that even though I have already crossed borders in doing so, the first step of my journey has officially begun. 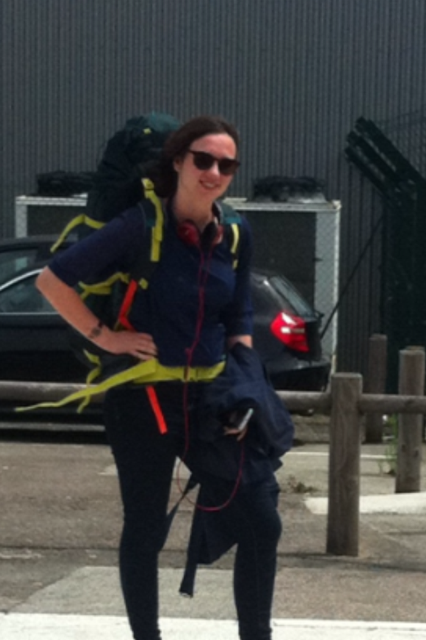 After my passport eventually turning up just as I arrived at the British consulate in Bordeaux to issue a new one of all times, I could then concentrate on my visa. Although this meant flying to the UK much earlier than expected which in turn meant kissing my loved one’s goodbye for a year with only very short notice. In true student style, my bags were packed in an hour and I was off, however, Manchester was my first port of call… Not exactly the exotic city of eastern China I had imagined the first leg of my journey would include!

This build up to China has however given me a little time off work, a chance to practice those Chinese characters and plenty of opportunity to worry, dream and generally wonder what on earth my life will look like this time next month!

What will I eat, what will the Campus be like? Will I understand anything at all? These are just a few of the questions whirling around in my head at the moment as I prepare to leave Europe for the next 12 months.

There are so many things that I am looking forward to, as well as others that probably haven’t even occurred to me yet! I can’t count the number of blogs/articles/videos I have read and watched on Ningbo, China, and the Chinese student experience but somehow I don’t think any of it has quite prepared me for the mammoth year ahead of me. All that is left now is to board that plane and start this new adventure once and for all!