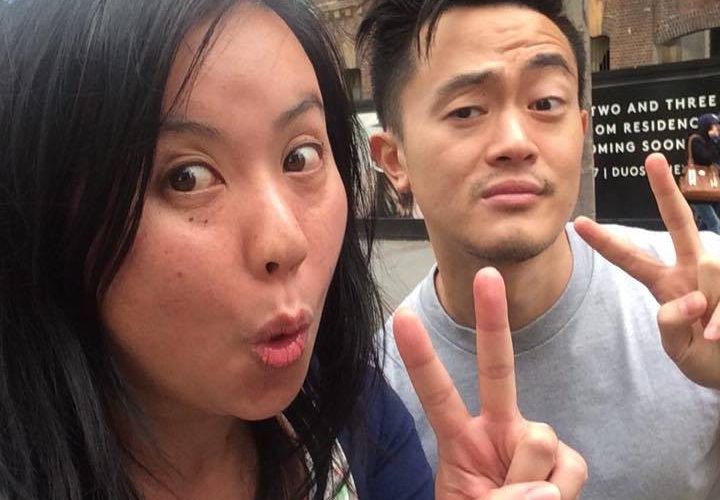 "Truly I clearly remember wishing each day that I did not look Chinese."

No one remembers how they felt when they were born, or what it would be like to be cradled in the arms of your mother.

All babies are born equally, non-discriminated and no baby is born a racist or feels confused about their identity, trying to piece together where they belong. Babies are innocent, and only learn and develop from the stimulation and environment presented to them. No one can determine who they are born to, what culture or religion they would belong to and what personality they will adopt. It is only through growing up, facing obstacles and challenges and life itself which will determine who the baby will grow up to be.

I mention this because being born in Australia to Malaysian Chinese parents, being a baby was probably the only time I felt equal, not discriminated and treated with the same respect as every other baby.

I must say despite my experiences growing up I do have the best parents any child could ask for. They were pretty modern in how they bought me up, not being overly strict and dogmatic over my education, and allowing play time with friends and during the holiday period. But what they did teach me was some of our Asian cultural values of respect for elders and respect for earning an honest living. They bestowed an Irish name to me, unknowingly,of course most likely for the reason that I would adapt much easier and be accepted in Australian society. 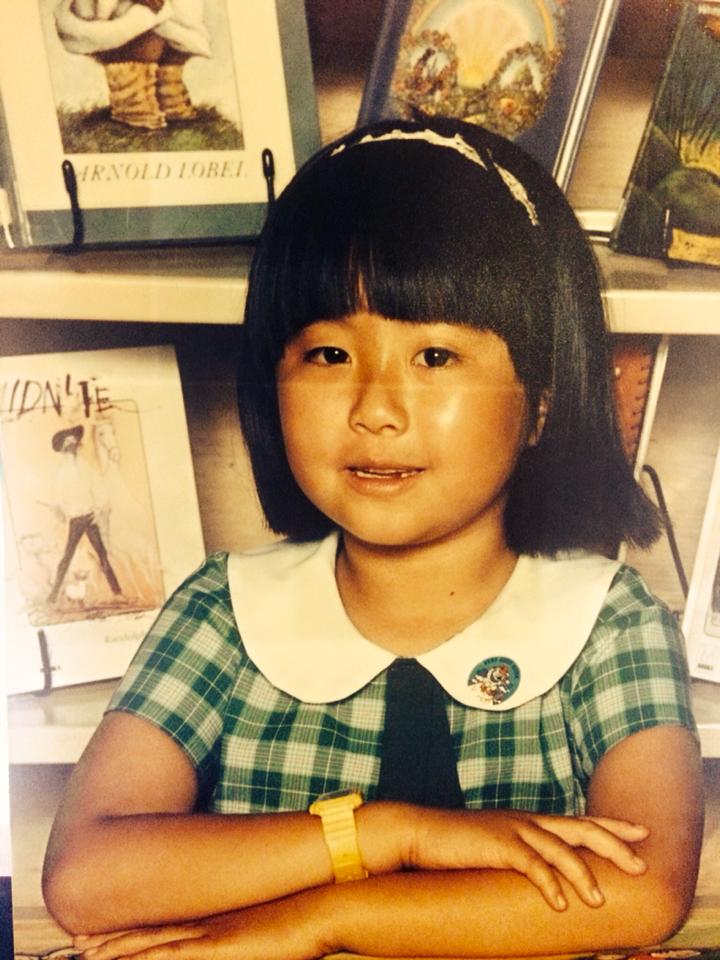 My father recently told me that when I was only one years old, in 1983, he happen to see the then late NSW Premier Neville Wran at the Sydney Fish Markets. Apparently, the story goes that a staff came up and asked him if the late Premier could carry me for a publicity shoot, promoting multiculturalism in NSW. For good luck and blessings, my father allowed and that was probably my first dip in the pool of politics, and a positive story to share before I delve into the more serious portions.

Growing up, I was pretty happy, loving my barbie dolls, watching ABC kids shows and playing mothers and fathers with the local kids and my cousins. My only failing was that I was a complete coward, feared anything free falling. I was scared to go down the slippery dip and was petrified of going down the escalators. My poor dad had to carry me till I was six years old, with his arms moving lower as I grew taller and heavier.

In 1988, I started big school. The school I went to was very anglocised to say the least, with myself noticing for the first time that I was very different looking in appearance. The other students and even some of the parents never let me forget that. Being racially bullied and ridiculed when you are five is a very personality shaping experience. Being called ching chong, chinky chink, and go back to China was the most common phrases screamed out to me for eight months of the first year of school.

I learnt quickly the best places to hide, but could never avoid the physical bullying from bigger kids, who ridiculed me for eating rice and for having smaller eyes and black hair.

For the next few years, I was quite shy and very quiet, and even though I had changed schools, and the demographics was much more diverse, I was so belittled as a five year old, that I mastered the art of internalising my sadness. I allowed my friends to boss me around and was pretty obedient, not wanting to rock the boat or shake the bush. Despite having exceptional reading, spelling and writing skills, it was school policy in those days to send all kids who did not look Caucasian to ESL (English as a second language). In hindsight, I still cannot fathom how racially dividing that experience was. 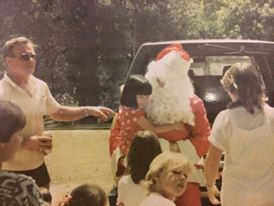 By the time I was ten years old, I was still a happy kid, but an odd urge started to take over. I started to resent my last name Chew, and in my mind wished I was any other last name. I also started to look at the other students, who had blonde or brown hair and hated the way I looked. In essence, it was that I was starting to question my identity.

Truly I clearly remember wishing each day that I did not look Chinese.

I even went as far as to tell my parents one day that I wanted to change my last name legally to Smith. You can imagine how they reacted.

At that time, I was also attending Chinese school, as my parents thought it would be best for me to learn how to speak mandarin. I attended this with my cousins who lived around the corner from me. I hated going to Chinese school, and would never tell any of my fellow classmates in school that I went to Chinese school. I was quite embarrassed and innocently thought by hiding it, would make me feel better and feel more Australian.

I guess, I felt quite alone, even though unknowingly, many Australian kids were going through the same or similar experiences as I was. Questioning my identity became a daily ritual, and I lost a lot of confidence in myself because of it. I could never feel certain of who I was. I knew then how much I hated being Chinese, but I questioned how Australian I was. I mean, I spoke the language with the accent, but I looked different from what I understood at the time an Australian looked like.

To cut a long story short, I struggled with my identity issue for quite a long time.

It was really not until I entered university as a young adult that I started to appreciate the Asian-ness and Chinese-ness of my cultural background. It is interesting, how reflections from your childhood really shape not only your past, but also your future, and having this identity crisis has bought me to where I am today.