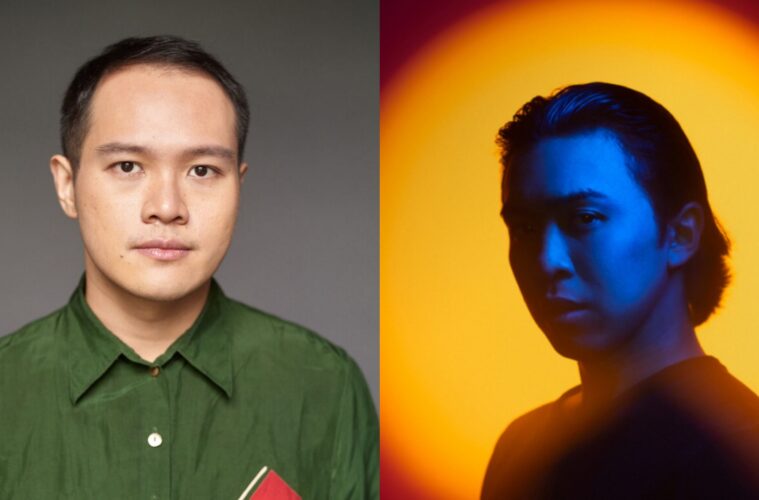 Joel Tan (陈文传) , a Singaporean playwright talks to Xindi Wei about how ordinary people deal with political pressure and authoritarianism in No Particular Order, now running at Theatre503.

“I feel like we slip into authoritarianism very insidiously. You just never know and I want to challenge the idea of conflict and instability; and that oppression is something that is a kind of far-away, non-white thing”, said Joel Tan in an exclusive interview with Resonate.

Joel was talking about his written drama, ‘No Particular Order’, told from an unnamed place and spanning 320 years that delivers snapshots of both a recognisable world and visions of the future.

Through the lives of ordinary people, such as ornithologists, bureaucrats, soldiers, and tour guides, the play explores and exposits what it feels like to live under a tremendous will-to-power.

Growing up in Singapore, Joel said he was familiar with the kind of “crushing authoritarianism” constantly in the air. He said: “I think historically we never seem to be able to shake off this kind of oppression or political greed or shake off the desire to claim more and more power and it’s something that seems to live with us across the ages.

“I wanted to write a play that explored and lamented against that.”

Joel said he wanted the play to gesture towards various realities, that even though he came from a place and is living in a specific place, the scenes he wrote were in a “deliberately unspecific way”.

He said: “I wanted the play to speak to various kinds of social and political contexts from all sorts of places, not just Singapore. It speaks to the contemporary moment, but it could easily speak to various sorts of conflicts that have happened in the east of Europe, or the Middle East.”

He went on: “I wouldn’t want it to be specifically any place because I feel like one of the traps we sort of fall into especially in this part of the world, that ‘this kind of stuff happens like far away, or it’s a distant reality’.”

When asked about whether there was any moment in his play that was especially touching, Joel said it was the very simple human things that resonated with him. “There’s a scene where a man is buying groceries in a supermarket, and outside something scary is happening and I just found that like little moments like that very touching, you know, the desire to kind of hold on to normalcy.”

Joel added: “I hope audiences will have a sense of our shared human heritage living under power and what it means to love, rebel, make art and to be kind in spite of it all.”

The production runs from 31 May to 18 June in Theatre 503 in London and will be available to livestream on 21 June.

To read more about why you need to watch ‘No Particular Order’ at Theatre503 this summer, click here.