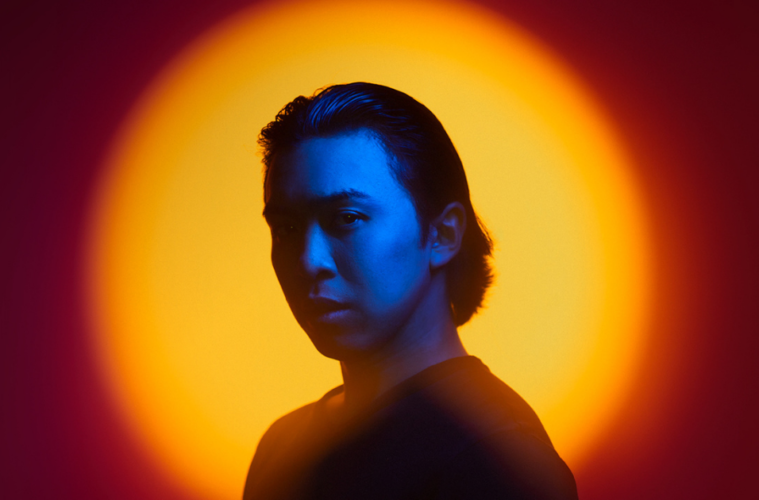 This week, I was easily persuaded to book my ticket for ‘No Particular Order’ (showing until 18 June 2022).

First, Joel Tan has been described as “one of the most exciting Singaporean playwrights of his generation”, having won a stream of awards and Associateships there for his plays [See: Appendix]. What caught my eye, however, was that they’re known for his interrogation of Singaporean politics and society.

At a base, foreign level- I thought the only rule about Singaporean politics and society- was that you don’t question Singaporean politics and society. Instead, Joel’s work continues to artfully dance alongside leading theatre companies [See: Appendix]- actively reinforcing that fact that “the theatre is dead if it isn’t a tool for social change” [See: Part 3- Daniel Y Loh, actor].

We’ve made it onto @ToDoListLDN for #NoParticularOrder with an interview with playwright, Joel Tan. Check us out here 👇🏼👇🏼. We open tomorrow @theatre503 & run till the 18th. 🎟 https://t.co/Id3oPEvV3H https://t.co/E3C963OSZN

In the same way, the cast- before and behind the camera- of No Particular Order are just as gifted and driven at elocuting both the need for shifting norms and a greater focus on our shared human heritage:

“Through their plays, Ellandar offer a window into unknown and rarely seen worlds, bringing characters and stories that are deeply human and recognisable centre stage. Their work draws on and celebrates individuality.” 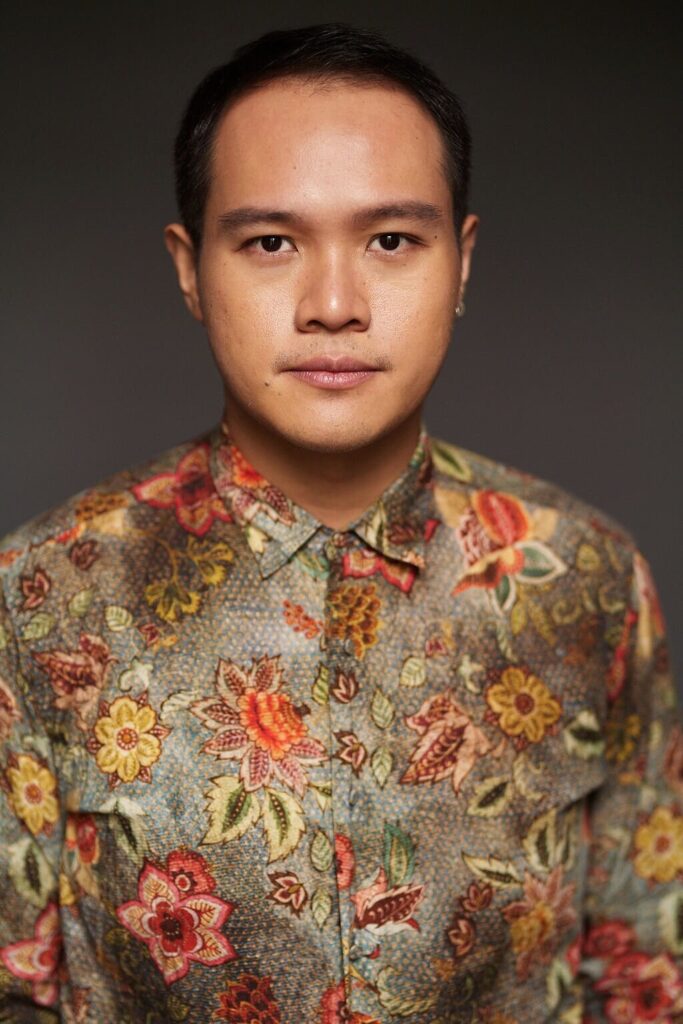 Indeed, the sentiment Daniel [See: Part 3] mentioned- that “it doesn’t feel right to not bring each other up with us” is illustrated as one that the entire team shares.

Part 2: CONTINUATION- The Plot
3 parts- “charting the fall, rise and continuation of an unnamed nation”

“No Particular Order marks his first fully staged professional production in the UK.”

For anyone heavy-hearted with global politics, however, know that the drama “approaches the chilling topics in the same way Star Wars does”, assures actor Daniel Y Loh. “Theatre productions can’t exclude people- or be boring”. As with all art, it’s “inherently political, but not overt- and is rather, a story about human beings”. Indeed, as of Tan’s style, scenes are both quick-witted and ‘economical’- quick in rhythm and delivery.

In many ways, they are relatable – delivering snapshots of both a recognisable world as it is right now, as well as visions of the future, through the lives of ordinary people. Tan himself hopes his writing will remind you of “our shared human heritage living under power and what it means to love, rebel, make art and to be kind in spite of it all.”

Get excited- in the show, actors don’t morph back into the same characters again. Their scenes- snapshots of an unnamed nation- falling, rising and continuing- are snappy, seemingly disconnected and intermingle stories from positions of both high and low status. They cleverly, however, always push you to ask the same question: “Is it empathy, or power, that endures?”.

The style reminded some actors of Carol Churchill’s portmanteau plays- and challenged even veteran actors in the industry to struggle to envision what the end-product would look like because of its innovative writing style. ‘No Particular Order’ marks Tan’s first fully staged professional production in the UK. I personally can’t wait to watch it in person.

Daniel York Loh is a member of ‘No Particular Order’s all-star cast and will be playing a number of characters within the drama. In my personal exploration of the creative industry as a wannabe creative (I wish I’d been encouraged to create alongside academia and am now learning about the industry from new peers!), I asked him about his experience as an ESEA man in the world of acting, teaching and playwrighting. We touched on the show specifically- as dotted throughout the sections above- and then delved into his journey, out of sheer intrigue.

Define: Acting in film vs on stage (transcript)

As with many people I have the pleasure of picking the brains of in this space, our conversation ebbed and flowed between ESEA familiarity and new insights.

My favourite part of our chat covered who, or what he attributes his success as an actor:

You are known in the ESEA community as an activist for ESEA media representation, as well as against racism. It’s pleasantly surprising that you were able to reconnect with your heritage considering how much racist bullying you endured growing up as an ethnic minority. I’d have assumed most people would have been keener to assimilate than otherwise. When and what solidified this as an important part of your identity?

Daniel has English and Singaporean heritage and was one of the only people with ethnic minority background in his area, growing up in Bedford. Until his 20s, he’d never stepped foot in Singapore, but all the way until that point, he’d been singled out for that part of his identity.

In another Resonate interview, he recalls the playground dropping to dead silence as his mother walked himself and his younger brother to school the first morning. As a child, instead of being protected, he was medicated in response to racial bullying.

SLIGHT SPOILER WARNING: Me talking to ⁦@voiceesea⁩ about the plot of No Particular Order by Joel Tan which OPENS TONIGHT ⁦@theatre503⁩ LINK IN BIO and ⁦@_ellandar⁩ pic.twitter.com/t4cVeht8iL

In his solitude, he recalls going to the cinemas a lot- where he came across movies such as ‘Farewell My Concubine’, and ‘To Live’ and was struck with a proud realisation- that “that’s my history”.

His passion hasn’t simmered down since- many of his works integrate Chinese characters into the titles [See: Forgotten 遗忘; Invisible Harmony 无形的和谐, and his contributions to Freedom Hi 自由閪], many of which unearth silenced ESEA history and uplift our ancestors’ voices- through art they left for us along their immigrant routes to get us to where we are today.

He went to drama school aged 20, after spending some time delegated to a coastal town known for housing a lot of people in need of drug rehabilitation. It didn’t help that it was a hub of social deprivation. He attributes the change in his narrative to a scholarship fund that encouraged and enabled him to break out into the arts, and to a friend, whose invitation to watch a show they were performing in sparked him to be “mesmerized” for acting. The fund and school unfortunately no longer exist, but his work teaching and encouraging ESEA creatives contributes to bridging the gap.

After graduating, he worked hard, noting pushing through and learning from “painful self-consciousness” in his first acting  roles such as in the ‘Midsommer’s Night Dream’. His hard work paid off. Daniel was introduced to Glen Goei, director of Porcelain. One of his first questions? “Have you ever been to Singapore? I’ll get you there”.

To date, Daniel has worked in Singapore, China, EU and USA and continues his reach across boundaries, narratives, mediums and platforms. Alongside Jennifer Lim, the power couple run ‘Moongate Productions’, a series of events sponsored by the Omnibus Theatre, London. In 2021, he was appointed the Associate Artistic Director at Chinese Arts Now.

And at Theatre503, where ‘No Particular Order’ will be playing in an intimate setting, and streamed globally from until 18 June- he also teaches masterclasses @ 503Studio, on how you can allow your writing voice to express yourselves in characters- freeing yourself from your inner critic.