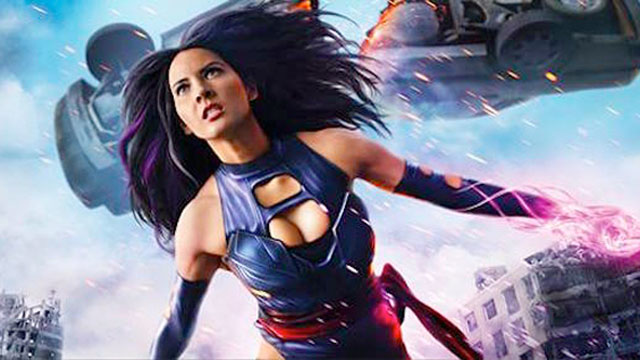 Olivia Munn has spoken out after becoming a victim of a Zoom-bomb that contained anti-Asian images.

According to Munn’s post on Instagram, the group’s discussion was interrupted by “targeted by a zoom bombing of horrific, violent, racially charged images and audio.”

“We were communing to celebrate, elevate and protect the AAPI community and we were subjected to a hate crime in real time,” Munn wrote Monday. “It was a cowardly and unconscionable act.”

The gathering was suspended temporarily but resumed 15 minutes later.

“We later resumed because these malicious acts will not stop the conversation.” Munn added.

Cocokind and the NAPAWF added that the incident will be reported to the FBI.

“While it disrupted our conversation, we later resumed because these malicious acts will not stop the conversation,” both Cocokind and the NAPWF wrote on Instagram.

“We started our event with beautifully-spirited and powerful members of the AAPI community talking about our experiences and using our voices, and we will continue.”