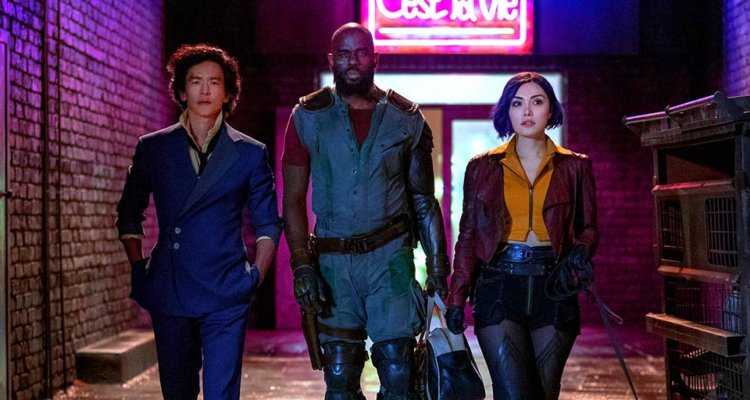 Netflix has cancelled its live-action adaptation of Cowboy Bebop.

The move comes just three weeks after the Japanese anime inspired series debuted on the streaming service on 19 November 2021.

According to Kotaku, viewership initially reached 74 million hours worldwide during its first week but THR reports that viewership dropped 59% immediately after its debut week.,

Netflix’s renewal rate for scripted series is 60%. Its decision to drop Cowboy Bebop was made after balancing the show’s viewership and costs.

Nonetheless, Netflix said it still “prides itself on taking big swings on projects like [this] and has many other genre shows on the air and in the works.”

Starring John Cho as Spike Spiegel, Mustafa Shakir as Jet Black and Daniella Pineda as Faye Valentine, the series is based on the classic anime of the same name.