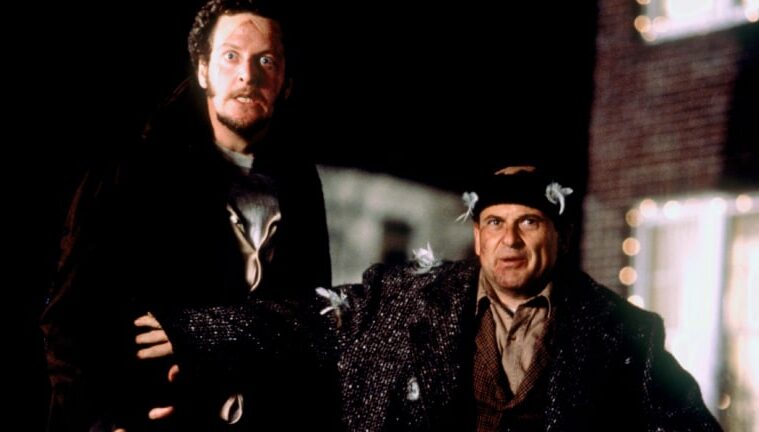 Police in California are warning that burglars are targeting Asian American homes whilst posing as landscapers.

On Wednesday, the Torrance Police Department issued the warning following a slew of residential thefts in local region over the past few weeks.

Thieves targeted townhomes in gated communities where many homeowners are of Asian descent and own businesses outside of Torrance. Police suggested that victims may have even followed victims home.

Authorities believe that Asians were targeted for keeping large quantities of cash at home.

Some suspects posed as gardeners or landscapers driving American made late model minivans and SUVs.

Police advised residents to remain aware of their surroundings and “note individuals you haven’t seen previously and what they appear to be doing and wearing to give the appearance they belong.”

Residents were further told to remain vigilant of gardeners, food delivery workers, couriers and people using ladders, clipboards or knocking on doors “asking for someone by name who does not live there.”

“Be aware of vehicles that pull in right after residents have entered the security gates,” police added.

Anyone with questions can call the Torrance Police Department at 310-328-3456.