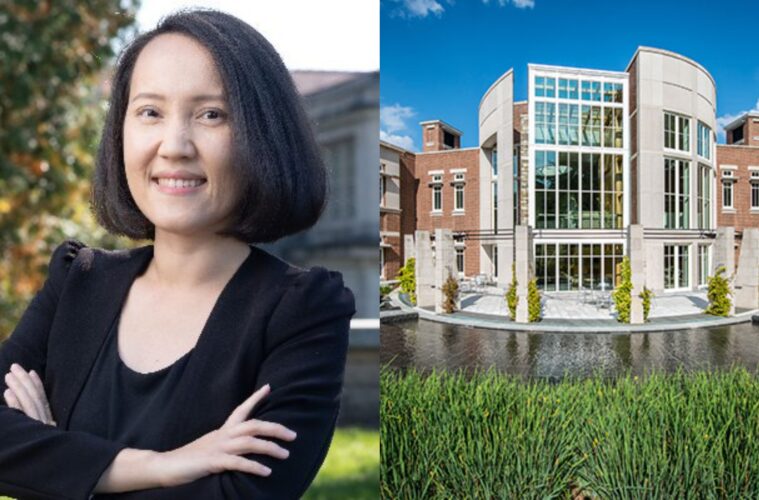 "Asian Americans are not a monolithic group"

A Hmong American PhD student has been left outraged after being rejected for a Fellowship that prizes itself on helping underrepresented communities.

Neuroscience Ph.D. student Kao Lee Yang was deemed illegible for the Howard Hughes Medical Institute’s (HHMI) Gilliam Fellowship because she did no qualify for “Racial/Ethnic Underrepresentation.”

According to the HHMI website, the “goals of the Gilliam program are to ensure that students from groups historically excluded from and underrepresented in science are prepared to assume leadership roles in science and science education, and to foster the development of a healthier, more inclusive academic scientific ecosystem by partnering with faculty and institutions committed to advancing diversity and inclusion in the sciences.”

In a thread on Twitter, Yang explained how the Fellowship “requires two levels of nomination before you can even apply/compete. First, your institution has to nominate you to HHMI, then HHMI has to determine you are, indeed, eligible. My institution nominated me. HHMI determined I was not underrepresented.”

Because there are many subcategories under “Asian American”, Yang highlighted the dangers of grouping everyone together.

“I am an example of the consequences resulting from the continued practice of grouping people with East/Southeast/South Asian heritages underneath the ‘Asian American’ umbrella,” she said.

“The model minority myth perpetuates notions that all Asian Americans are doing well in America, are well-represented in science, etc. But studies making those claims are looking at aggregated data and are treating Asian Americans as a monolithic group.”

“We are not a monolithic group. While some Asian Americans are academically successful, others like the Hmong, are underrepresented in STEM and academia in general.”

Yang emphasised that her frustration stems not from being entitled to receive the Fellowship but more that she was unable to compete for it.

“I am not saying I should receive this fellowship on the basis of my racial/ethnic group. I am appalled that I was not even allowed to compete for it because I was determined by HHMI to not be underrepresented.”

A letter to #AcademicTwitter: I am a Hmong American neuroscience PhD student who was recently nominated by my institution for the #HHMI Gilliam Fellowship. Today I was told by HHMI that I do not fit their eligibility criteria for "Racial/Ethnic Underrepresentation." 1/12