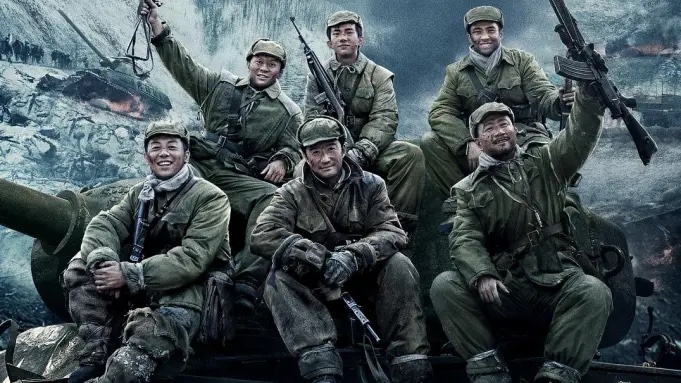 A war movie that depicts the brutal defeat of the US Army has topped China’s box office.

Although costing $200 million to make, The Battle at Lake Changjin reportedly grossed $769 million in China after its release three weeks ago.

The three-hour long epic is set to become the highest-grossing film in Chinese history. Wolf Warriors II currently holds the accolade after it made $882 million on its release in 2017.

Due to the gargantuan scale of China’s box office, the war film is technically the biggest film in the international movie market too, overtaking No Time To Die.

The Battle at Lake Changjin is based on the Battle of Chosin Reservoir – a 17-day military campaign which occurred during the Korean War in 1950. The incident occurred shortly after the PRC entered the war to fight alongside North Korea.

120,000 Chinese troops attacked and defeated US forces against all odds, forcing them to withdraw from North Korea.

The Battle at Lake Changjin was sponsored by the Chinese government and purposely timed for release on 30 September 2021 – the eve of China’s National Day Holiday.

In other film news, Netflix has just released its trailer for the highly anticipated live-action Cowboy Bebop feature film.