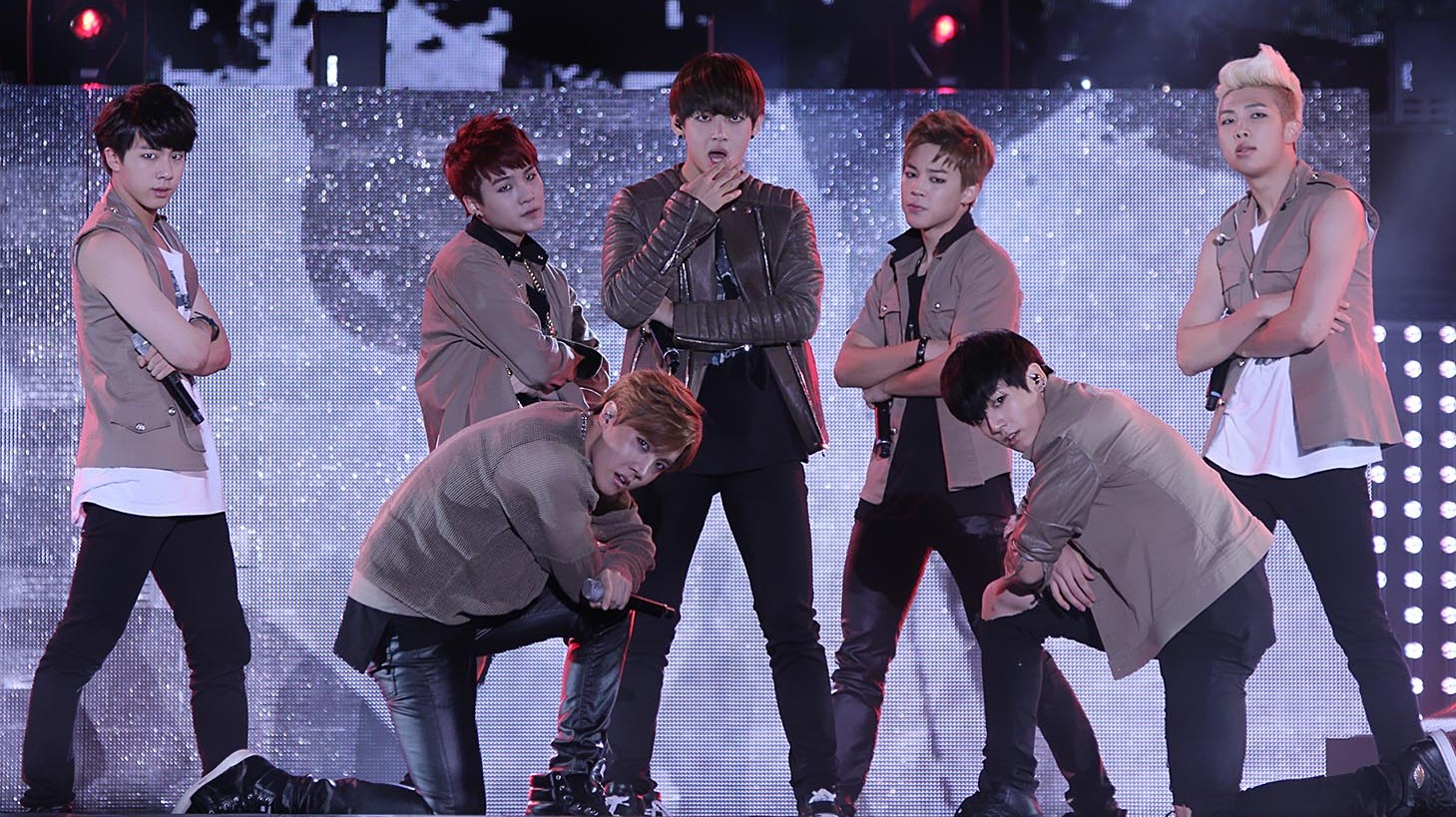 The Kpop group will compete with western artists including Drake, Ariana Grande and Taylor Swift

BTS is making history by becoming the first Asians to be nominated in the ‘Artist Of The Year’ category at the American Music Awards (AMAs).

The Kpop group will be competing for the award against western artists including Drake, Ariana Grande, Olivia Rodrigo, The Weeknd and Taylor Swift.

‘Artist Of The Year’ is one of the highest accolades at the AMAs. Taylor Swift has won the award 6 times, whilst One Direction and Justin Bieber have each won it twice.

Each nominee was selected based on criteria including streaming and album sales.

“Nominees are based on key fan interactions – as reflected on the Billboard charts – including streaming, album sales, song sales and radio airplay,” MRC Entertainment said.

“These measurements are tracked by Billboard and its data partner MRC Data, and cover the time period September 25, 2020, through September 23, 2021. The American Music Awards winners are voted entirely by fans.”