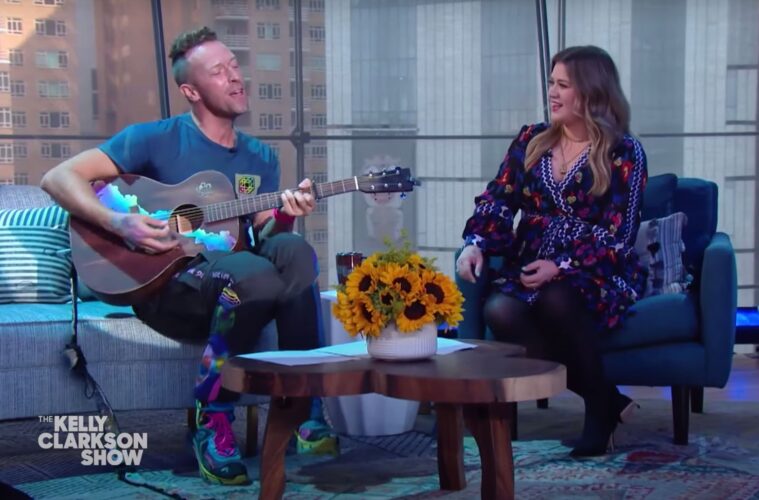 'My Universe' will feature on Coldplay's upcoming album Music of the Spheres, due out 15 October 2021

Coldplay’s Chris Martin has wowed the internet by singing live in Korean.

He then preceded to serenade Clarkson and her audience with a rendition of Coldplay’s collaboration with Kpop group BTS titled ‘My Universe’.

Starting in English, Martin sang his verses true to the song, but surprised the crowd as he then launched into Jungkook’s verse in perfect Korean.

“I fly to you every night/ Forgetting that it’s just a dream/ I meet you with a smile” he sang in Korean.

Martin then sang V, RM, and Jimin’s verse in Korean too. “Darkness used to be more comfortable for me/ Within the long shadows/ And they said that we can’t be together/ Because, because we come from different sides.”

‘My Universe’ will feature on Coldplay’s upcoming album Music of the Spheres, due out 15 October 2021.

In related news, James Corden has angered the BTS ARMY by calling them “15-year-old girls.”