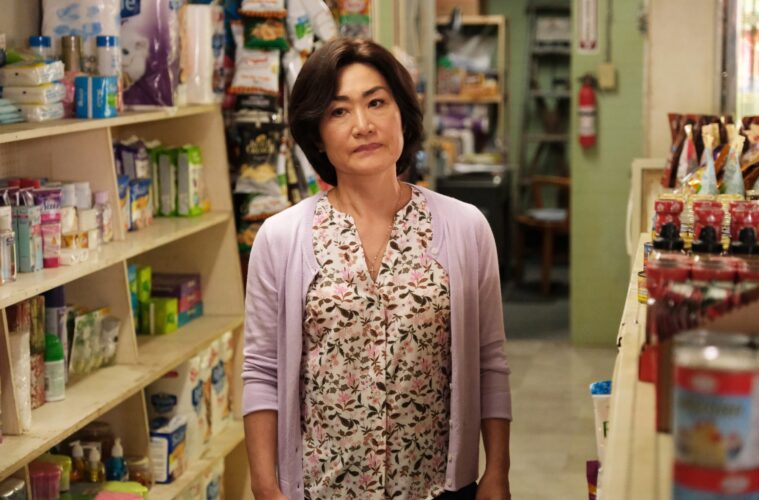 Kim’s Convenience star Jean Yoon has opened up about Asian representation and the TV and film industry.

Speaking on a panel for Asians in Canada’s entertainment industry, Yoon stated that “our industry doesn’t believe that it’s racist.”

“The industry doesn’t recognize the way they treat Asians is fundamentally racist, so you have closed doors, you have assumptions about how much we bring to the table. That is unbelievably frustrating,” she added.

Discussing Kim’s Convenience, Yoon highlighted how the show’s creator Ins Choi was not in the writers’ room.

“He (Choi) just disappears because Ins was never the showrunner,” Yoon said. “It took us four seasons to figure that out. Two season earlier, I thought so, but I wasn’t sure.”

“Our company came together and we were able to see all the scripts that were planned for season five, and prior to that we as performers were never included, even though we begged for that. We had asked or treatments, for outlines, so we could respond in advance and be productive for the writers room,” Yoon said.

“The balance of power always saw more men than women and there was always more white people than people of color,” Yoon added.

Reflecting on the show, Yoon recalled a particular episode in which her character Umma wears skin-colored skin-tight shorts.

“They make her look naked from the waist down and the joke is she looks naked, and Pastor Nina is too embarrassed to say anything,” Yoon said.

“What’s funny is you have an older Asian woman, prancing about, sticking her butt out and looking naked — that’s funny to men and probably to white men, whereas Asian people ask what’s going on with her: what’s going on?” Yoon added.