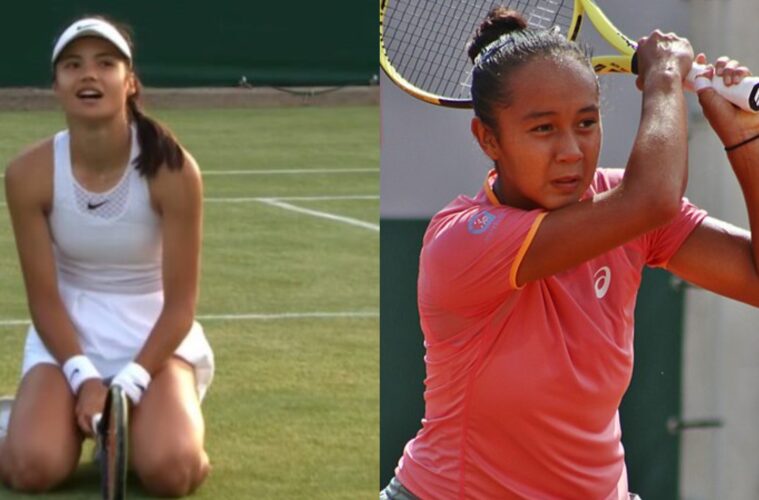 Tennis stars Emma Raducanu and Leylah Fernandez have reached the US Open Final.

18-year-old Raducanu was born in Toronto to Ian Renne who came from Bucharest and Shenyang respectively. The family moved to England when Raducanu was 2-years-old.

19-year-old Fernandez was born to an Ecuadorian father and Canadian Filipino mother.

“My mental toughness has come from years and years of hard work and blood. On-court and off-court sacrifices,” Fernandez said after securing her place in the final.

“I just I really wanted to be in the final. I fought for every point.”

Raducanu is the first British woman to reach a Grand Slam singles since Virginia Wade at Wimbledon in 1977.

“I had no idea of this record,” Raducanu said. “It obviously means a lot to be the first in the final for so long. Crazy, cool. To be here in New York for three weeks is just absolutely mind-blowing for me.”

The US Open Final will take place on Saturday 11 September 2021.