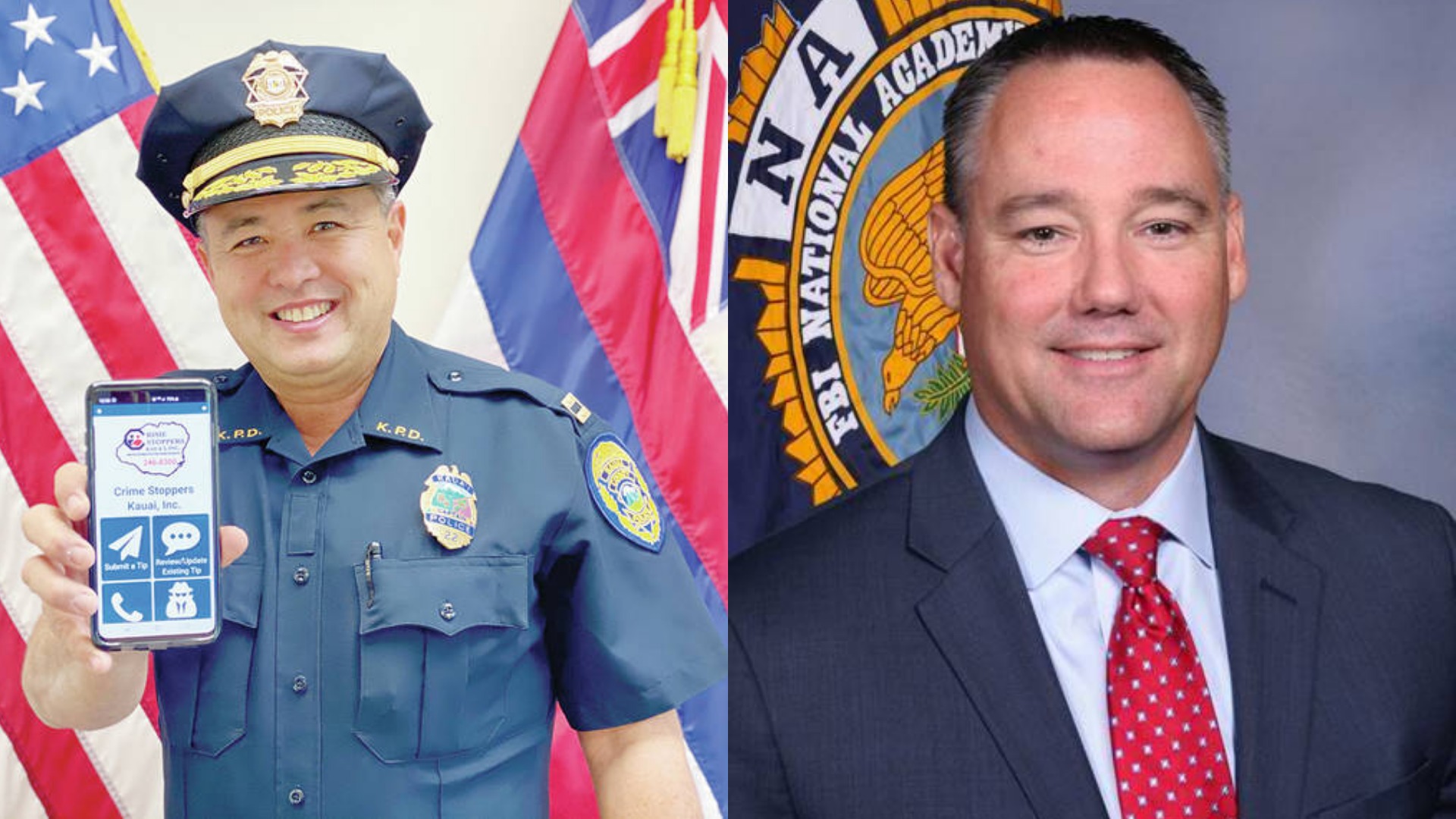 "Western culture ‘tells it like it us,’ whereas the Japanese culture says ‘yes, yes, yes’ to your face even when they think the person’s idea is stupid"

An Asian police captain has sued his Police Chief for discriminating against him for being Japanese American.

55-year-old Paul Applegate, who is part Japanese, is suing Police Chief  Todd Raybuck for squinting his eyes and mocking Asians.

Applegate, who has worked for Kauai Police Department since 2000, filed the lawsuit in U.S. District Court in Honolulu last week.

Raybuck became Kauai’s police chief in 2019 after retiring from 27 years as a police officer in Las Vegas.

In the lawsuit, Applegate alleges that a white officer was selected as assistant chief of the administrative and technical bureau with no formal selection process in April 2020.

When Applegate attempted to apply for the job, Raybuck interviewed him one-on-one despite prior department practice that required two people to conduct interviews.

After the interview, Raybuck met with Applegate to discuss the selection process and scoring. He then allegedly mocked how Japanese people looked.

“Chief Raybuck proceeded to squint his eyes and repeatedly bow to plaintiff, stating that he could not trust Japanese people because they do not always tell the truth,” the lawsuit said.

“He then stated that the Western culture ‘tells it like it us,’ whereas the Japanese culture says ‘yes, yes, yes’ to your face even when they think the person’s idea is stupid.”

“I accept responsibility for my comments and will continue to use this experience to expand my cultural awareness and increase my knowledge and understanding of different cultures,” Raybuck said.

However, Applegate’s lawsuit said Raybuck continued to discriminate after returning from his suspension. The lawsuit seeks damages and attorneys fees.

In other news, an Asian woman has been sexually assaulted in New York City.