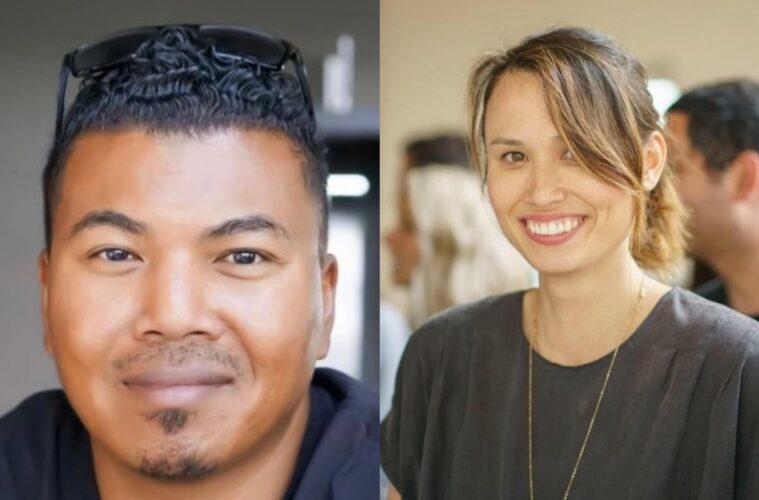 "I love and deeply respect this team... yet it's clear that many of you aren't feeling that from me"

A Twitter executive told an Asian American employee that she could “wear sunglasses to pass for white” when diversity was highlighted as an issue at the company.

Davis, who reports directly to CEO Jack Dorsey, had attempted to implement a blunt managerial style. In one meeting headed by Davis, employees were reduced to tears.

Asian American Liz Ferall-Nunge, who worked as Twitter’s head of research, had expressed concerns about the company’s lack of diversity.

Davis dismissed her concerns and said “if she wore sunglasses, she would pass as white.” Ferrall-Nunge left the firm last year.

Nikkia Reveillac, who replaced Ferrall-Nunge as Twitter’s research head, told Dorsey about Davis’ toxic behaviour. She was then driven out of the company and locked out of her work accounts.

Both Davis and some Twitter officials have acknowledged the criticism of Davis’ work ethic.

“I’ve been hearing and absorbing feedback about the culture and morale,” Davis said in an internal note.

“I love and deeply respect this team, it’s the strongest team I’ve ever worked with, and yet it’s clear that many of you aren’t feeling that from me. I’m taking a step back to think about my style and approach.

In other news, American clothing label Chinatown Market has rebranded itself to “Market.”