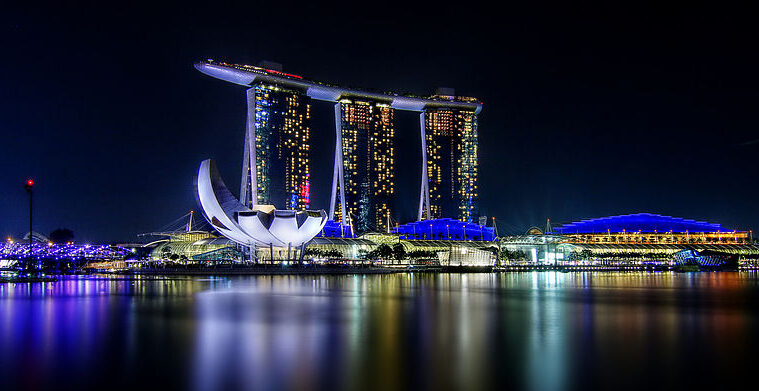 60% of all US hotels are Asian American-owned, drawing in more revenue than Walmart

A new study has found that 89% of all hotels in Texas are owned by Asian Americans.

The study also found that 60% of all US hotels are owned by Asian Americans, generating $680 billion in sales annually nationwide.

Asian American Hotel Owners Association Interim president and CEO Ken Greene said some of the hotel owners came from the bottom up.

“Some of these men and women that own a lot of hotels today, they worked the front desk. They did housekeeping. They did the maintenance in the hotels. And really when you think about it, that’s absolutely the American dream,” Greene said.

In other news, a new study has found that on-screen Asian American characters are more likely to be laughed at than laughed with.