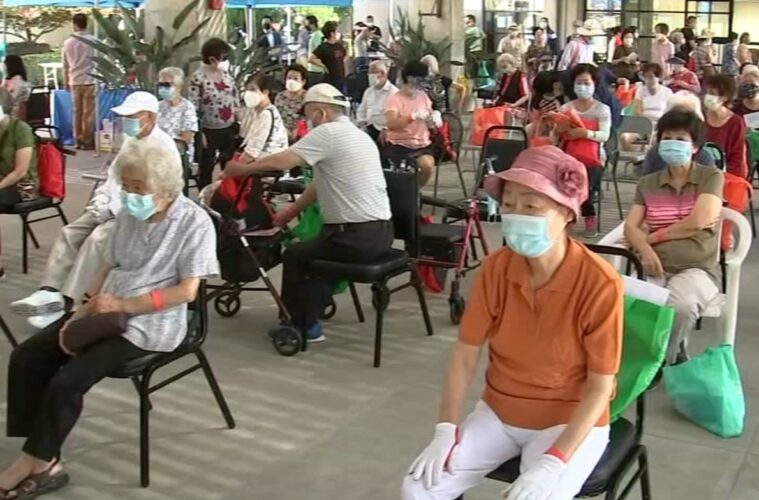 Senior Asian Americans are learning self-defense in response to the rise in attacks against elderly Asians.

Residents at the Angelus Plaza in downtown LA are grouping together to attend self-defense seminars to better protect themselves.

“Some of the things we’re going to be focusing on are situational awareness, using our voice as a weapon, and then if somebody really wants to hurt you, how to create space to escape,” said instructor Ron Scolesdang.

The aim is not to teach the elderly citizens to fight but to protect themselves and escape dangerous situations.

“You see some of these seniors reading a newspaper in the park, and then somebody punches them in the back of the head,” said Scolesdang.

“So something as being aware of somebody approaching you is going to negate a lot of these potential attacks.”

One attendee said she was simply too scared to go out after hearing about the endless attacks.

This initiative is not the first taken upon the elderly to help themselves. In June, Asian communities in New York Chinatown were distributing yellow whistles to protect the elderly after the increase in racist attacks.

One month prior, Asian Americans were once again patrolling the streets in Oakland to protect the elderly from attacks.

In related news, a 68-year-old Asian woman was punched in the face in New York City.