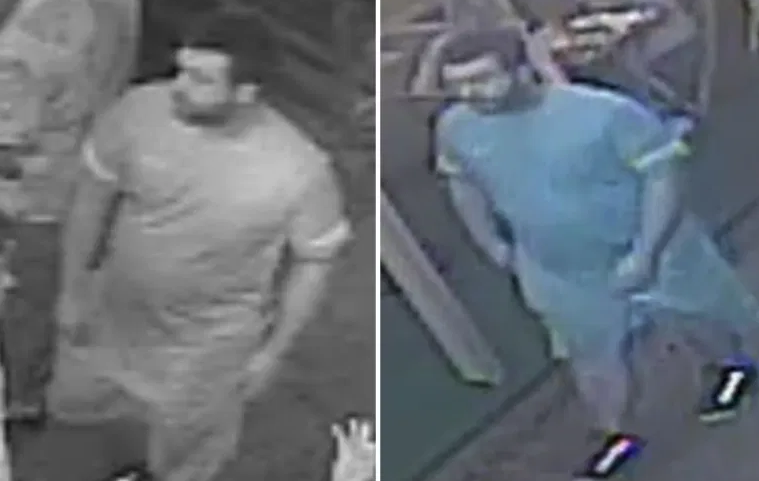 NYPD is not investigating the incident as a hate crime

Police are looking for a man who attacked an elderly Asian woman in Manhattan.

The incident occurred just after 10pm on 27 July when the 68-year-old Asian woman was picking up a storage cart from the garbage on Mulberry street.

CCTV footage shows the unidentified suspect approach the woman and punch her in the side of the face.

Saying nothing to the woman, he is then seen fleeing the scene.

NYPD is not investigating the incident as a hate crime but is asking for the public’s help in identifying the suspect.

In other news, a Japanese American man has become the fourth officer to commit suicide after responding to the 6 January attacks on the Capitol Building.