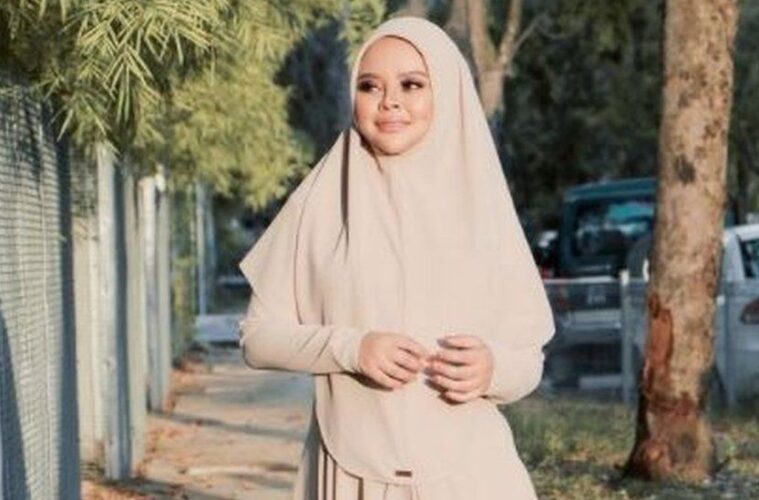 Popular Malaysian singer gets COVID-19 whilst pregnant, dies before holding her baby

A popular Malaysian singer has died from Coronavirus days after giving birth.

Siti Sarah Raisuddin and her entire family tested positive for COVID-19 on 25 July after contracting the virus from a domestic helper.

Eight months pregnant, Raisuddin suffered from low oxygen levels and was put into an induced coma so her baby could be delivered via surgery.

Raisuddin’s husband was able to make a video call just before her death in which she was seen crying.

She gave birth to a baby boy but did not get a chance to hold him. The newborn is the couple’s fourth child. They have three older children aged 6 to 10.

“(It’s) as if she understood what we were saying to her,” comedian and husband Shuib Sepahtu told local reporters. “It’s just that it will be really challenging for me to break the news to my three kids on the death of their mother.”

The Malaysian king and queen gave their condolences to her family in a Facebook post, writing, “their Majesties also expressed their sadness over her passing and hoped that her family will be patient and resilient as they cope with the loss.”

Around 27.5% of Malaysia’s 31.95m population have been fully vaccinated so far.

In other news, a London restaurant has apologised for a racist advert that mocks Asian people.