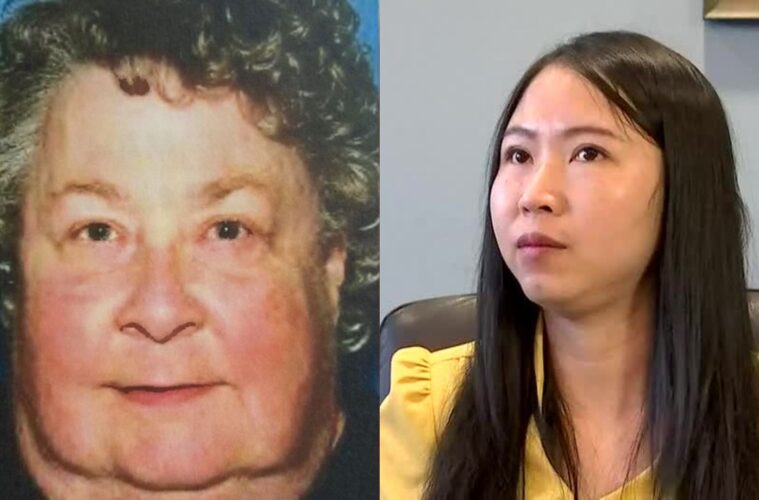 "If a man had approached a 2-year-old and his mother and pulled down his pants and exposed his genitalia what would happen with the police?"

An Asian American woman is suing her racist neighbor who exposed herself to her 2-year-old son.

Pham, a Vietnamese immigrant, claims that Myers also hurled racist slurs at her as well as exposing herself to her 2-year-old son.

In other incidents, Pham caught Myers peering into her windows and stalking her.

“I don’t feel safe in my home,” Pham said, who has now filed a civil lawsuit against Myers.

Pham’s husband Bill Healy said the assault on their son was the tipping point.

“When she completely exposed herself to my wife and 2-year-old son, I mean, to have to live next door to someone who’s going to do something like that, and threaten her life, it’s devastating,” he said.

Myers has been arrested and charged with a hate crime but Pham’s attorney questions why she was not charged for indecent exposure.

“If a man had approached a 2-year-old and his mother and pulled down his pants and exposed his genitalia what would happen with the police?”

Shoreline Police Department said they could not prove “intent” on the part of Myers.

Pham and her family is suing for at least $100,000 in emotional damages and is seeking a permanent protective order against Myers.

In other news, a Russian hockey player has apologized for making a slant-eyed gesture towards a Chinese player but has simultaneously denied racist intent.