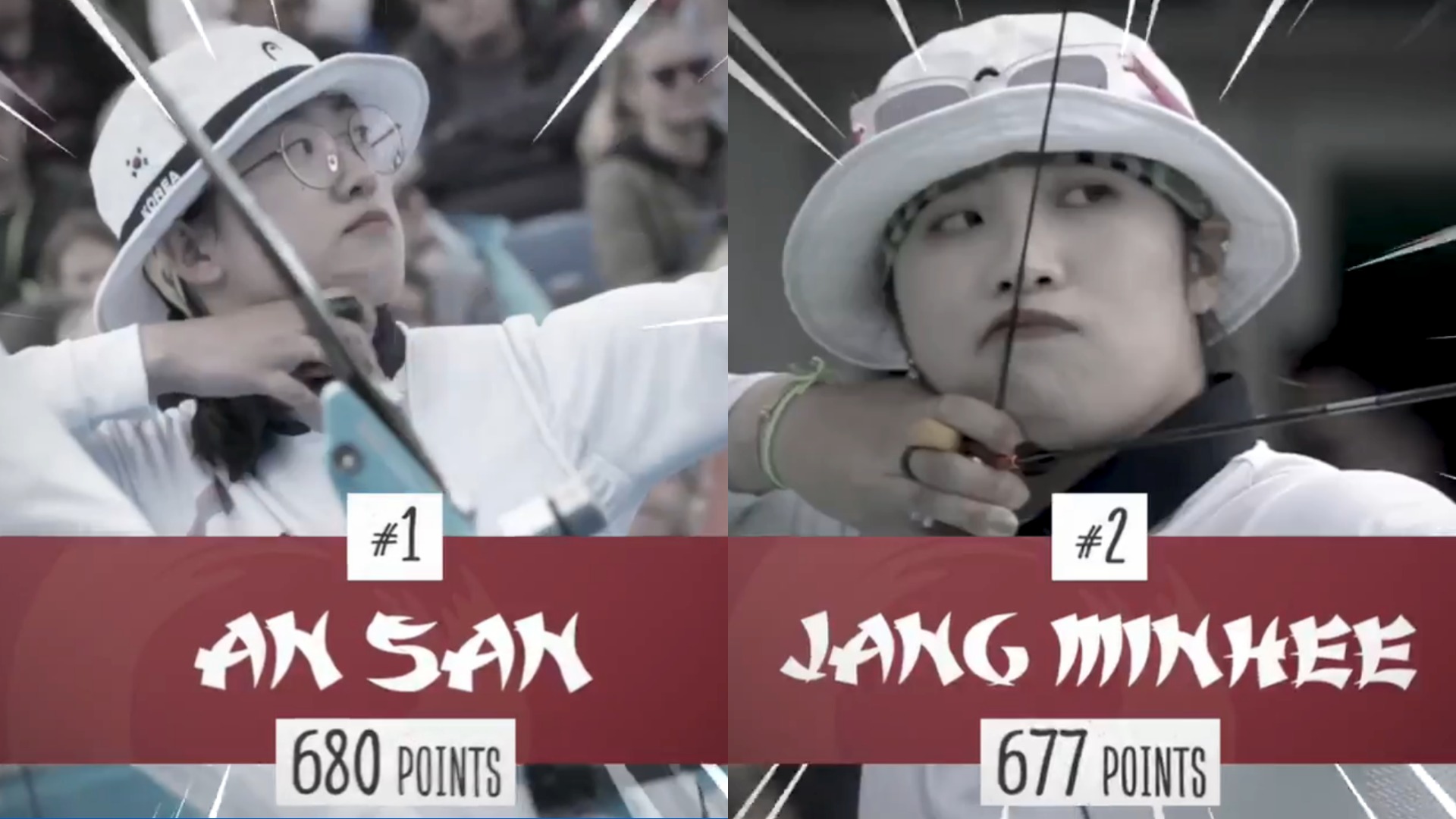 AKA the 'wonton' font

The World Archery Federation has come under fire for using a “racist” font to introduce the South Korean women’s team.

World Archery had shared a video on Twitter showing who was competing in individual rounds for the Korean team.

Each archer’s name was written in a “chop suey” font, also known as the “wonton” font, that emulates brush strokes from Chinese calligraphy.

The font has been regarded by some as an expression of racist stereotypes, often displayed on leaflets promoting the excluding of Chinese Americans in the US.

World Archery Federation’s spokesperson defended the tweet, saying the font was not racist.

South Korea has won three gold medals in all archery teams events at Tokyo the 2020 Tokyo Olympics and is competing at individual competitions.

This isn’t the first case of racism at the Tokyo Olympics. Earlier this week, a Greek TV commentator was fired for saying, “[the South Korean team’s] eyes are narrow so I can’t understand how they can see the ball moving back and forth.”

South Korea also came under fire for being racist itself by using pizza to depict Italy at the opening ceremony.

In other Olympics news, Sunisa ‘Suni’ Lee made history on Thursday by becoming the first Asian American woman to win a gold medal in gymnastics all-around.

Korean women have won eight of the last nine @Olympics golds. With three top qualifiers, they’re poised to add another. 🥇